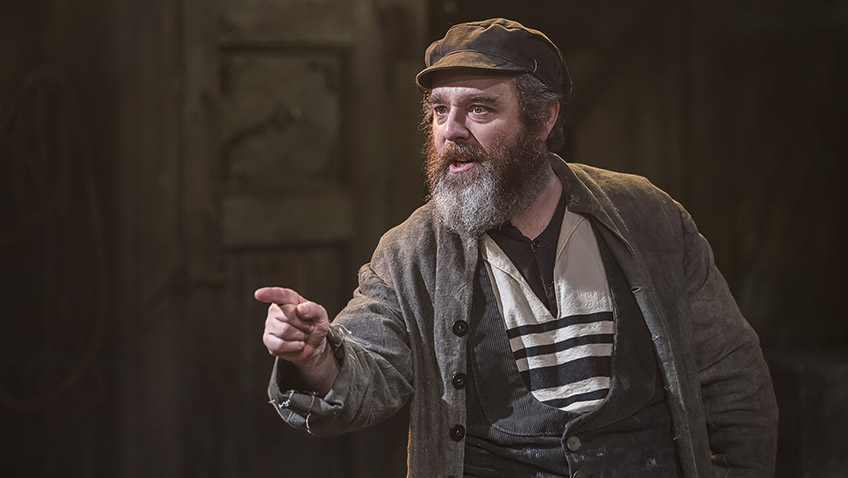 Mazel tov! Fiddler on the Roof is completely sold out

Jerry Bock and Sheldon Harnick’s Broadway musical is based on the short story of Tevye.

And His Daughters by Sholem Aleichem and is set in an era when Jewish observance, tradition and customs were beginning to break down.

Teyve is a dairyman. “Without our traditions,” he says, “our life would be as shaky as a fiddler on the roof. How can I deny everything I believe in? How can I turn my back on my faith?” His daughters want the freedom to choose their own husbands. 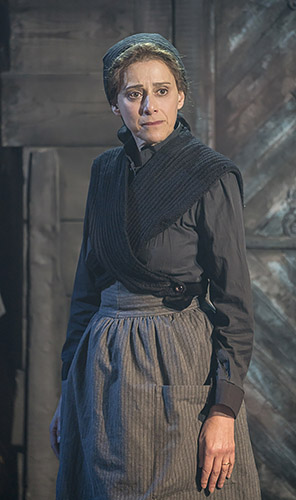 Judy Kuhn in Fiddler on the Roof

The 1964 Broadway premiere directed and choreographed by Jerome Robbins starred Zero Mostel. It won 9 awards and went on to become the longest running production in Broadway history with 3,234 performances.

The Oscar-winning 1971 film with Topol was extremely popular and Topol would continue to play Tevye on stage and for so long that he appropriated it and made it his own.

Who would have thought the repression, harassment and exile of impoverished Jews in the Ukraine in 1905 in Tsarist Russia could be turned into a successful musical? Both acts end on a down beat note: the first with the Cossacks smashing up a wedding feast; the second with mass expulsion.

The appeal of the show has always been its Jewishness – the cosy sentiment, the whimsical humour, the ironic asides, the homespun philosophy and Tevye’s chats with God.

Andy Nyman, equally adept with the comedy and the seriousness, has a big success as Tevye. His understated performance is perfect for this venue. There is good support from Judy Kuhn as his wife, Molly Osborne, Harriet Bunton and Kristy MacLaren as his daughters and Joshua Gannon, Stewart Clarke and Matt Corner as their suitors.

Hasidic Jews believe that communion with God can be achieved through music and dance.

A fiddler is always present at religious ceremonies.

The great strength of Trevor Nunn’s bustling thrust-stage production, which features 27 actors in a tiny space, is its intimacy, its naturalistic detail and the exuberant choreography of Matt Cole which draws on Jerome Robbins’ original choreography. The clash between Jew and Cossack is brilliantly caught in their different dances styles. The Jews dancing with bottles on their heads is, as it always is, one of the show’s high spots.

Fiddler on the Roof is completely sold out and hopefully will be able to transfer to the West End without losing its intimacy.