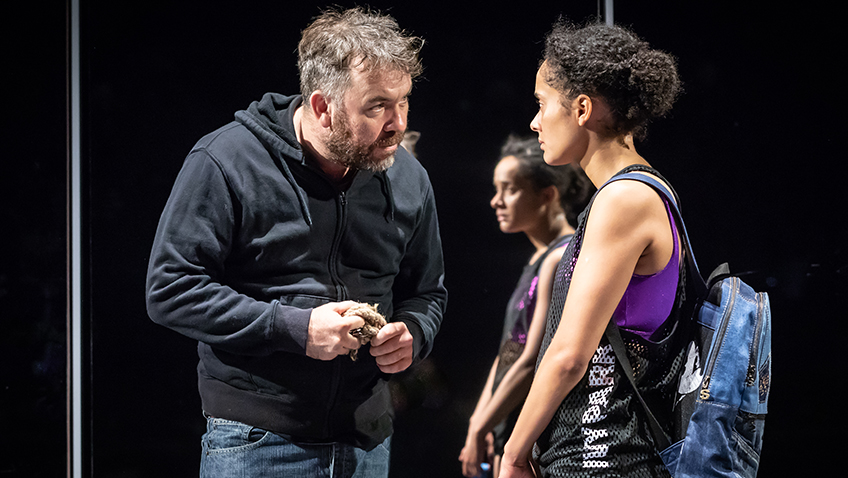 Remembering what it was like to be a 13-year-old

American playwright Clare Barron’s Dance Nation, directed by Bijan Sheibani and choreographed by Aline David, is not a musical, not an opera and not a dance piece.

In America, at its premiere earlier this year, it was billed as a “raucous pageant of ambition and ferocity.”

A dance troupe in Ohio, seven girls and one boy, are rehearsing a dance based on the life of Gandhi for a national dance competition in Florida. 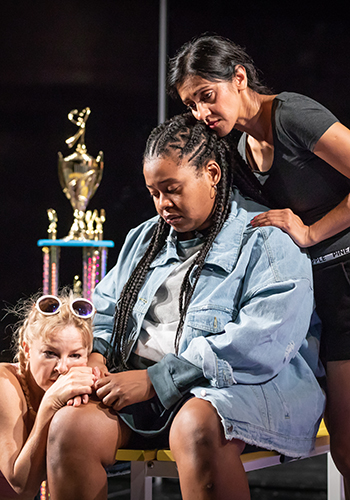 Dance Nation explores the themes of youth, ambition and self-discovery and asks pre-pubescents a number of questions:

The action takes place in a rehearsal studio. Little confessional scenes alternate with dance routines. The children are played by adult actors ranging in age from their twenties to their fifties.

Perhaps the most affecting moment is a sensitively acted scene when a girl (Ria Zmitrewlez) confesses to her best friend (Karia Crome) that she is jealous of her success.

Kayla Meikle delivers a long and arresting monologue on what she is going to do with her life with blazing confidence. Brendan Cowell is often very funny as the girls’ dance teacher, mentor and bully. His pep talks are hilarious.

Barron’s pageant ends with a chant in praise of Pussy and judging by the enthusiastic response to certain lines in the text, especially those empowering women, Dance Nation is going to be popular with female audiences. 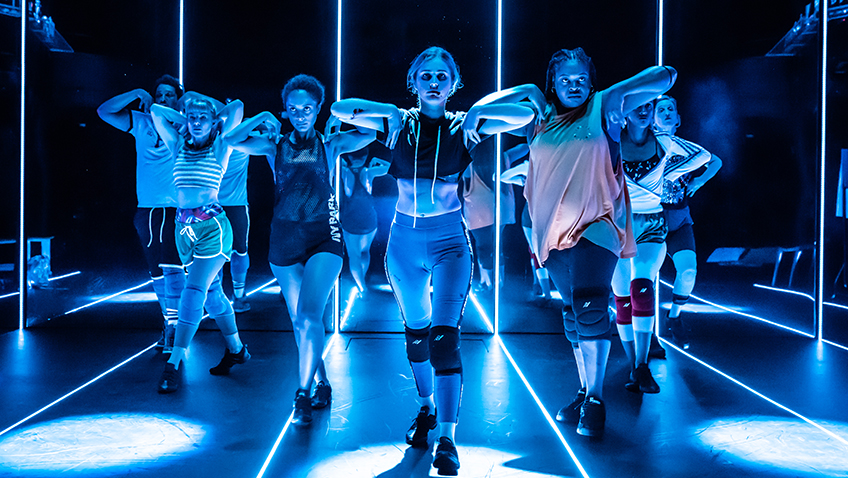