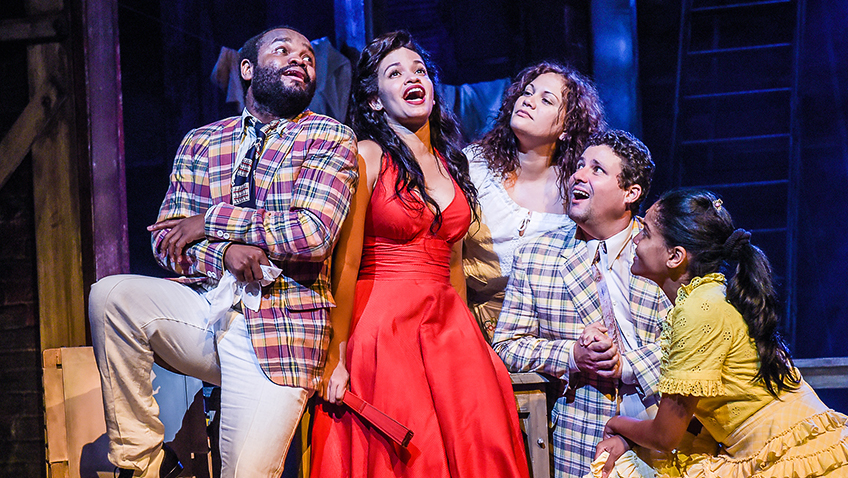 First there was Prosper Mérimée’s novella in 1845, and then in 1875 there was Georges Bizet’s opera.

The French critics thought the subject matter to be scandalous and obscene. The music was considered garish. The opera played to half-empty houses. Bizet died three month later, aged 36, unaware that he had composed one of the most popular operas.

There have been silent film versions of the story with actresses such as Theda Bara, Pola Negri, and Dolores del Rio, directed by Raoul Walsh, Cecil B de Mille and Ernst Lubitsch. 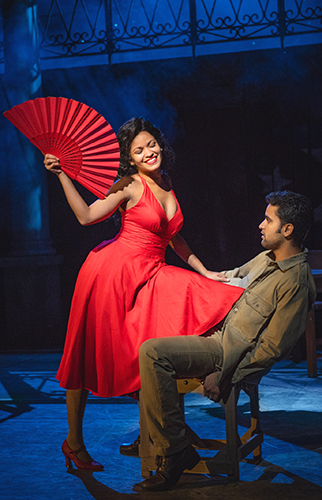 There has been a burlesque by Charlie Chaplin and one by Tom & Jerry.

Rita Hayworth played Carmen. Julie-Migenes-Johnson was very convincing in Francesco Rosi’s film. Zizzi Jeanmaire in a cabaret ballet by Ronald Petit was not convincing at all.

There have been ballets by Marius Petipa, John Cranko, Mats Ek and Salvador Tavora. Antonio Gades’s flamenco version, filmed by Carlos Saura, and Matthew Bourne’s The Car Man have been very popular.

In 1943 there was Carmen Jones, Oscar Hammerstein II’s all-black Broadway musical which was made into a film in 1954 with Dorothy Dandridge and Harry Belafonte.

Now there is Carmen La Cuban, which is based on Hammerstein’s book and lyrics. Concepted and staged by Christopher Renshaw, it is performed in Spanish with English surtitles.

There is not only sex and violence (always good for the box office) but also song and dance, choreographed by Roclan González Chávez and incorporating samba, rumba, cha-cha-cha, mambo and salsa plus acrobatic virtuosity.

The story is set in Havana on the eve of the Cuban revolution in 1958, but the revolution is trivialised and adds nothing. This version is never as serious as the opera and certainly never as tragic. It relies on its energy for its appeal and remains emotionally uninvolving.

The Toreador is now a boxer (Joaquin Garci Mejias) and he has been given a comic double act for his managers and they recall the comic gangsters in Kiss Me Kate.