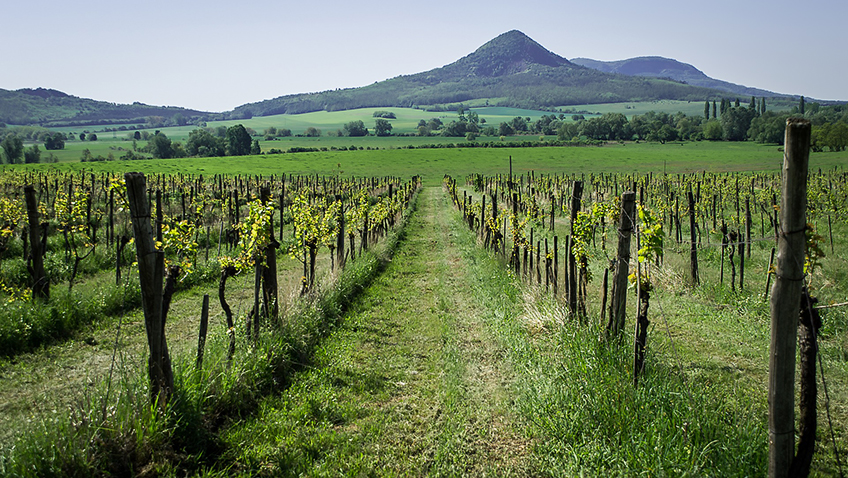 Lidl’s summer release of 27 new premium wines for its Wine Tour range continues the supermarket’s takeover of middle to upper ranking supermarket wine customers and sees a whopping 14 of these new releases having eastern European origins.

The wines from Hungary, Austria and Germany are now so competively priced compared to the usual wine offerings from France, Australia, Italy and the like that you should expect to see more of these wines across all supermarkets.

Priced from £4.99 to £9.99 for still whites, reds and the one rosé, while the three sparkling (an Italian Prosecco and two French champagnes) range from £7.99 to £19.99, indicate that Lidl’s expected customer base for the Wine Tour is slightly outside the average supermarket wine consumer – who still expects to pay between £5 and £6 a bottle – and matches Lidl’s continuing march into the Waitrose, Marks and Spencer, Majestic-type customer base where the average spend per bottle is nearer £7 to £8 a bottle (scan the wine shelves of these supermarkets next time you’re in and try to spot the £5 bottle).

Combine that with with an increase in shipping costs with wines from the southern hemisphere and strange happenings in warmer vineyards due to climate change, and the wine offerings from the relatively stable regions of Hungary, Austria and Germany (for temperature and the wine business) seem a good investment – for the moment.

So get them while you can – probably for a few more years yet – but which country will follow suit and become the new Hungary? Not sure but start looking at China and other bits of the old eastern bloc countries like the Czech Republic.

Eszterbauer Szekszardi Kadarka 2017, Hungary red
£5.99 Lidl
A light red with both a high Scrabble score and a resemblence to cherry Tunes.