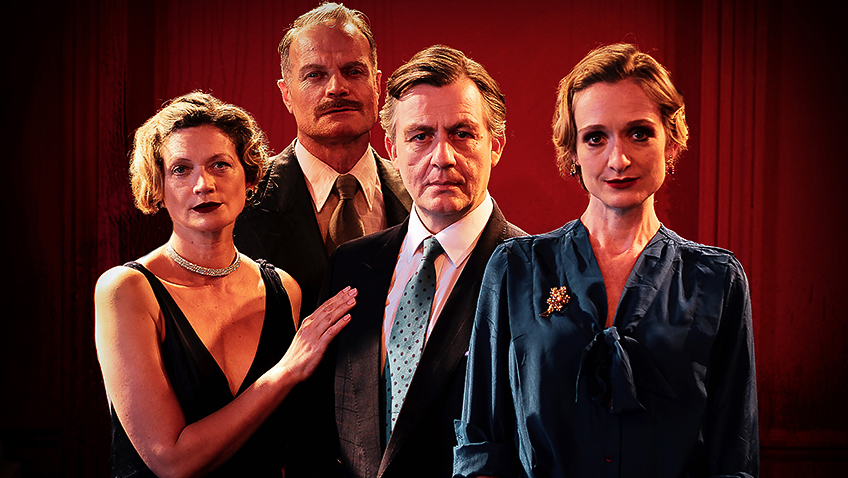 An unperformed play by Robert Graves gets its world premiere

Robert Tanitch reviews But It Still Goes On at Finborough Theatre, London SW10

Robert Graves, who has just published his memoir, Goodbye to All That, was commissioned by theatre producer Martin Browne in 1929 to write an anti-war play.

Browne, who had produced R. C. Sherriff’s Journey’s End with great success, then refused to stage it, saying it would do infinite harm and prejudice public opinion against his future work.

But It Still Goes On, a bitter polemic on society in the 1920’s, is only now getting its world premiere. 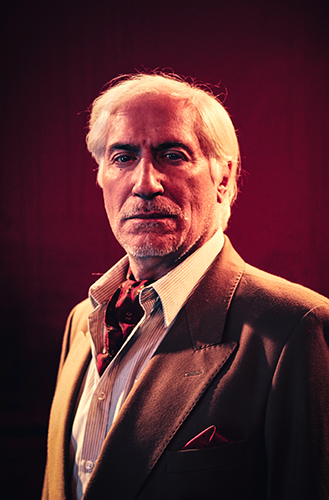 Graves’s point is that though life, as they knew it, was over well before the war, it still goes on. There is no public admission by the Establishment that the social and moral catastrophe has happened. Everybody blames the war; but the war was merely a diversion, a symptom of the malaise.

Graves has served in the war and was badly wounded. He still suffered from neurasthenia, paranoia, nightmares and hallucinations.

Dick (Alan Cox), a traumatised and disillusioned poet, is the mouthpiece for his nihilistic tirade. The play is about characters coming to terms with their sexual orientation and needing beards.

David (Victor Gardener), a gay architect, was a flirt at school, fancied by all the boys. During the war, when he was an officer in the front line, the young soldiers also had a crush on him. (Graves is writing about his own experience as recorded in Goodbye to All That.)

David feels he ought to marry. Everybody knows about his romantic feelings for young men; except for Dorothy (Rachel Pickup), an unbelievably naive doctor, who loves and marries him, only to find he does not wish to consummate the marriage and she will be childless.

(David is a portrait of Graves’s former friend, the war poet, Siegfried Sassoon, their friendship irrevocably broken by his memoir.)

Meanwhile, Charlotte (Sophie Ward), a lesbian, wants to marry Dick; but she doesn’t want to have sex with him. When he refuses to marry her, she marries his dad, a rival and much more successful poet, just to spite him.

Dad is a portrait of Graves’s own dad and Jack Klaff plays the florid, louche braggart as Simon Callow might.

But It Still Goes On is an expressionistic play. There is a loaded revolver which is passed round and aimed at the characters in turn. It is a constant reminder of death, as is the presence of the ghost of a young soldier in uniform.

It is difficult for director Fidelis Morgan and a good cast to get the tone right because Graves veers from comedy to farce to melodrama and seriousness.

Robert Graves is probably still best remembered today for the highly successful BBC television series, I Claudius, in 1976 with Derek Jacobi as Claudius and John Hurt as Caligula.