Home / LIFESTYLE / REVIEWS > / THEATRE REVIEWS / Do you have any idea what it is like not being able to have a child? 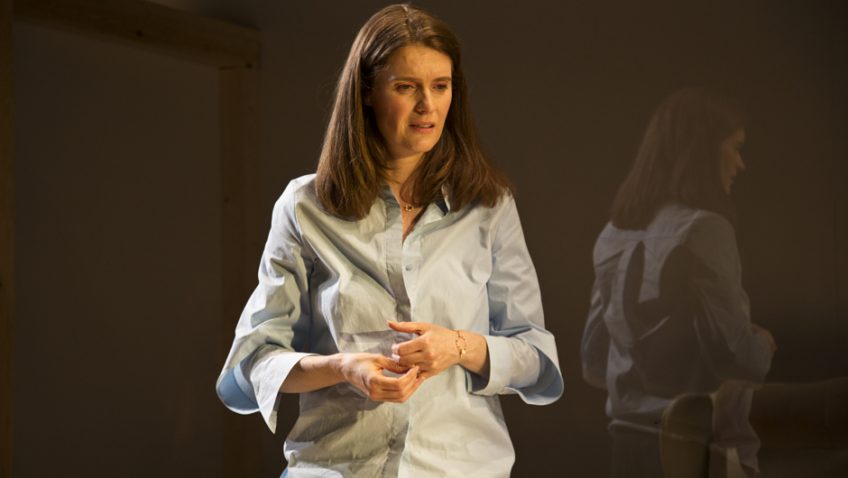 Do you have any idea what it is like not being able to have a child?

A married couple – a TV producer and her husband – desperately want a child. Having a child is all they have ever wanted and they are willing to pay £22,000.

Vivienne Franzmann has a powerful story to tell about the human and financial cost of surrogacy.

The egg donor is Russian. The surrogate mother is a young Indian widow who has two children and wants money to send them to school. 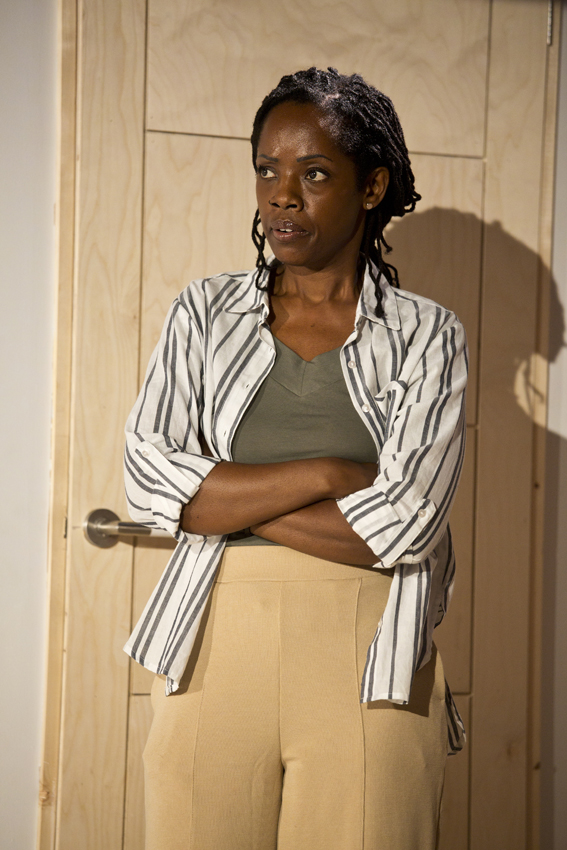 In India, the surrogate mother has no legal rights; but having a baby is far better than having to get up at 4 am to work 16 hours in a sweatshop and looking after husband, children and home.

How does it feel having a baby which is not yours growing inside you?

There is a big emotional performance by Justine Mitchell as the infertile wife. She has imaginary talks with the baby in the womb and the girl she thinks she will grow up to be.

The daughter (Hannah Rae) tells her the truth about what the surrogate has to go through and the truth is harrowing.

India has banned surrogacy. What happens to the babies who have already been paid for and what will happen to their surrogate mothers?

What do you think will happen to a baby girl in India that nobody wants?

Philip Goldacre is very convincing as an old man suffering from motor neurone disease. His carer (Lorna Brown) shows more concern for him than his daughter does.

Brian Ferguson, who was to have played the fertile husband, fell ill. Jonathan McGuinness, who took over at short notice and had to go on with the script in his hand, is well cast.

Bodies, which lasts 90 minutes and is acted without an interval, is well directed by Jude Christian and the sliding elongated glass doors set gives the production a nice clean, uncluttered, clinical sweep.

Franzmann raises and addresses ethical and legal problems. There is plenty here to keep an audience involved during and after the performance.