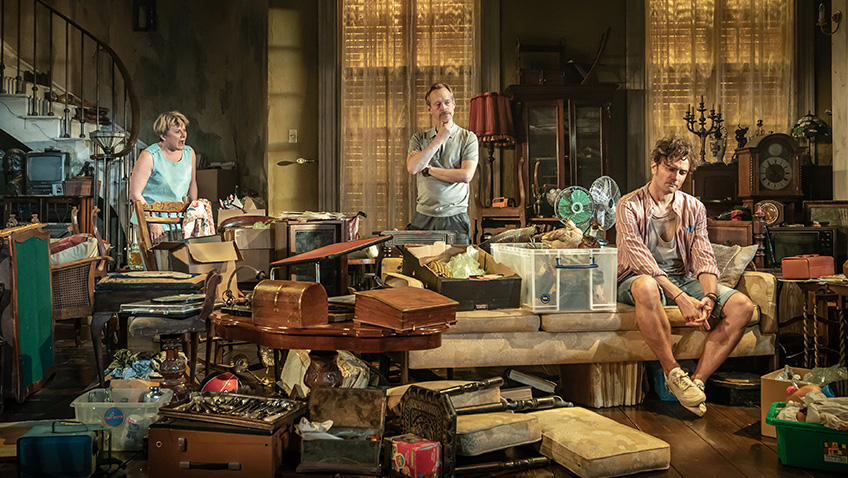 Racial bias and prejudice born during slavery still shape everything

We are in familiar Eugene O’Neill, Sam Shepard and Tracy Letts territory and theatregoers can enjoy watching actors being volatile, verbally and physically. 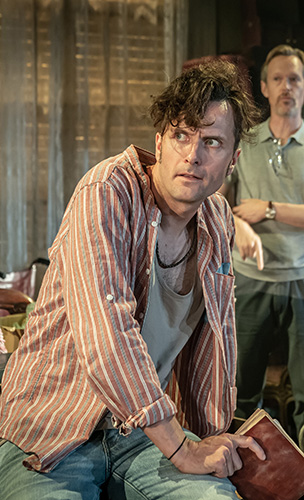 The setting is a crumbling plantation house in Arkansas, the ancestral home of the Lafayette family. Father has just died. The house is up for sale. The contents are up for auction. The stage is filled with bric-a-brac.

The family is there to divide the inheritance, a heritage which was built on slavery. One of the spoils is a photograph album which contains a collection of pictures of dead black men who had been lynched.

Was dad a racist? Was he a member of the Ku Klux Klan? Was he an anti-Semite? And what should be done with the photograph album? Should it be destroyed? Should it be kept? Should it be sold? It could be worth a lot of money.

The family is headed by a vicious matriarch (Monica Dolan in splendid form), a loathsome widow with incestuous feelings for her teenage son.

She has two brothers. Bo (Steven Mackintosh) is in financial troubles. Francois (Edward Hogg), a manic oddball, a former paedophile (he had sex with a 13-year-old girl) and a former drug addict, hasn’t been around in ten years. He seeks redemption and forgiveness. He is accompanied by his pregnant girl friend.

Nobody is calm. The production remains highly-charged throughout and they all end up in a farcically over-the-top hair-pulling fight. The director, Ola Ince, encourages the actors to shout and scream. Even the sound effects, which punctuate the scenes, shriek.

In an extended coda the empty house becomes the leading character, noisily haunted by the spirits of ancestors and slaves. The racket they and the cicadas make is tremendous.