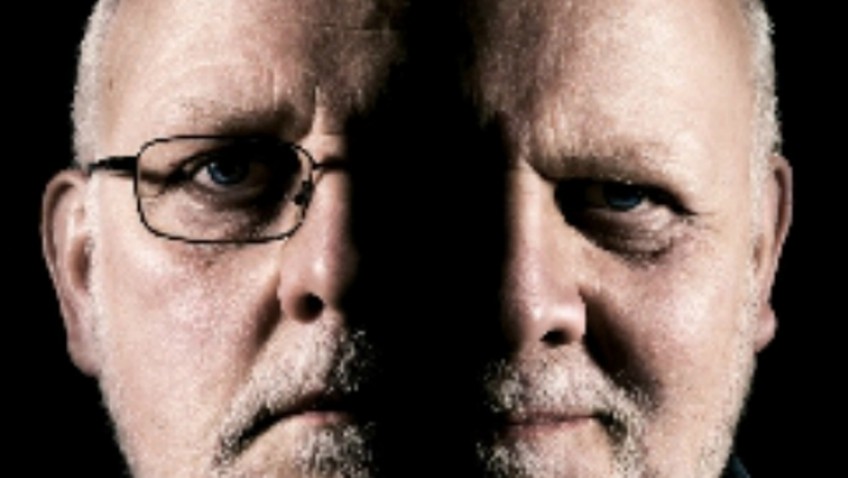 Brian Hill’s riveting dramatised documentary The Confessions of Thomas Quick explores the fascinating story of the self-confessed and convicted serial killer who apparently never killed a soul. The film raises so many issues and contains so much information that we suffer from a surfeit.

Hill has done his research and presents some revealing witnesses, although the fact that all but one key witness refused to talk to him, while two are deceased, does not help. The main problem, however, is that the focus of the film is unclear, leaving us wanting more analysis and answers.

In 1980, a happy, 11-year-old boy named Johan Asplund set out for his usual short walk to school and disappeared forever. In 1993, during a therapy session at the progressive and ground-breaking Forensic Psychiatric Clinic at Säter’s hospital in Northern Sweden, a 41-year-old patient named Sture Bergwall, using the alias Thomas Quick, confessed to Asplund’s murder, providing plenty of gory details.

Quick entered Säter’s in 1991 following the kidnapping of a bank manager and his wife in an armed robbery. A lonely child in a large, strict family in rural Sweden, Sture Bergwall was unable to come out of the closet or form normal relationships with homosexual partners. Bergwall began taking drugs and he stabbed, almost to death, one man who invited him home and was in and out of hospitals and prisons.

According to Bergwall, he was clean for much of the 1980s until he relapsed and subsequently committed the robbery. Bergwall, who changed his name to Quick, was under the influence of mind-altering prescription drugs at Säter’s when he made his first confession.

The emergence of Quick’s graphic and gruesome memories of Johan’s murder was deemed a triumph of a psychiatric technique pioneered at Säter’s by the late Margit Norell and her protégée, Quick’s psychotherapist, Birgitta Stahle. Using elements of Freudian analysis, they believed that Quick’s actions were a reflection of childhood experiences, even asserting that young Quick witnessed his parents abusing and mutilating his brother. The aim was for the therapists to help Quick remember the painful moments which would open up the blocked memories of the resultant crimes, committed as an adult.

Stahle and Quick became media sensations as, over the next eight years, Quick confessed to 39 more murders, and gripped Sweden with the gory details. He was duly convicted in the courts of eight of the murders. Then in 2001, Quick went silent, dropped his alias and ceased cooperating with the police. In 2008, the late investigative journalist Hannes Rastam exposed the confessions as unsafe, questioning everyone, from the doctors to the courts.

By 2013, Bergwall had been cleared by the Swedish courts of all of the murders and set free from Säter’s. Brian Hill’s documentary uses talking heads, archive footage and reconstructions with actors to try to explain how such a bizarre travesty of justice — not just to Bergwall, but to the victims and their families – could have occurred in Sweden’s developed medical and legal systems.

The conclusion is group think. The Säter’s team were off on a path that was so rewarding, and validated their theories so completely, that they happily overlooked many factors, chief among them Quick’s free supply of drugs and luxurious, free accommodation. Perhaps they failed to realise that he was receiving more attention than he had ever received in his life and wanted to please the nice people who doted on him. A nobody since birth, Quick became a pampered celebrity as a serial killer.

The film skirts over the complex matter of how the police, lawyers and the courts could have gone along with the deception, but, armed with confessions from the only suspect, and circumstantial evidence that no one questioned, the law enforcement agencies were falling over their heels to give the bereaved families closure.

The fact that Bergwall fuelled his confessions with facts gleaned from researching disappearances in the newspapers and from television never occurred to the therapists or lawyers. The fact that Quick could not have committed many of the crimes as he was not physically in the same area at the time was a notion that Rastam introduced from his painstaking research.

As for Bergwall, all we are told is that he is now a free man enjoying the mountain scenery with a brother who stuck by him. Bergwall expresses some regret for the distress he caused to the families of the victims, some of whose bodies have never been found. Now, it is too late for the authorities to pursue the real murderers.

Naturally, in a 94 minute film, it is impossible to delve deeper into this multi-faceted deception, but having given us a real-life Scandinavian noir, we are left somewhat unsatisfied. The Säter group think, which is practised in many charities, commercial organisations and governments with equally harmful effects, is a phenomenon in its own right.

But the Confessions of Thomas Quick leaves us on our own to contemplate whether Quick is a victim or a devious, knowing collaborator?