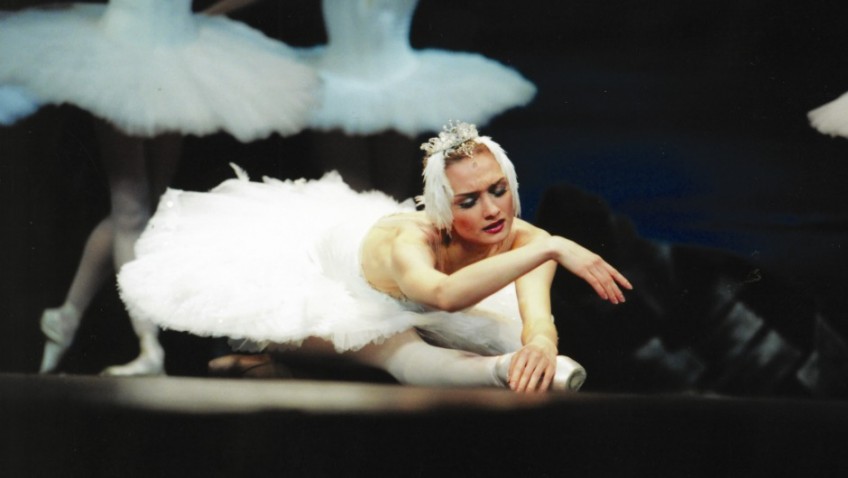 Irina Kolesnikova and St Petersburgh Ballet Theatre are in town

The greatest romantic classical ballet of all time has been a success ever since Petipa and Lev Ivanov reworked it in 1895, a year after Tchaikovsky died from arsenic poisoning at the age of 53.

It is a role to die for; or even murder for. So, if you are going to see only one ballet in a lifetime, it has to be Swan Lake; but, hopefully, it won’t be this one. The corps is not really up to it. And I have heard Tchaikovsky better played.

There is no real fight between Good (Siegfried, very bland) and Evil (Rothbart, not that evil) and the swans contributes absolutely nothing, not a flutter of panic amongst them.

Irina Kolesnikova is the box-office attraction and behaves as if she were a prima ballerina assoluta rather than as Odette and Odile. The black swan’s fouettes rightly wins the biggest applause of the evening; but elsewhere her over-extended bows are slightly absurd.

Her Prince is the very boyish Denis Rodkin, a dancer with fine technique, who does not act. Odile would almost certainly have eaten him for breakfast!