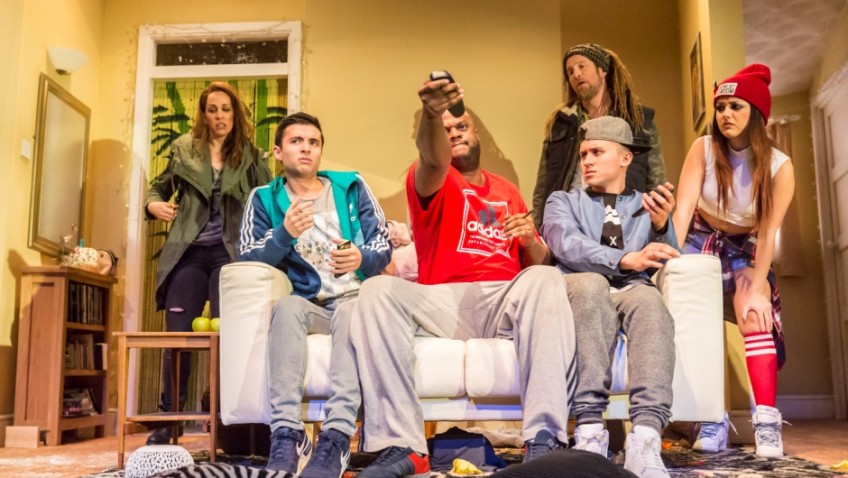 Why not revive Nikolai Erdman’s “The Suicide”?

Nikolai Erdman’s classic Russian comedy is one of the great farces of the 20th century.  I saw a brilliant nerve-wracking production by Ron Daniels for the RSC in 1980 with a hilarious performance by Roger Rees.

The comic‑tragic lead role is a parody of a typical Russian hero ‑ a nonentity whose life is so vile and so inhuman that he becomes suicidal. Rees might so easily have been playing Raskolnikov, the line of demarcation between farce and tragedy being minimal. The political satire is in the great tradition of Nikolai Gogol’s The Government Inspector. The Soviet censor saw a rehearsal in 1930 and the play was immediately banned and never performed in the Soviet Union.

The major disappointment is that the National Theatre is not staging Erdman’s play but a dud adaptation by Suhaylar El-Bushra with a poor cast and a messy production by Nadia Fall.

I much missed that hilarious scene when Semyon could not make up his mind whether to shoot himself in the heart or the head and put the muzzle at his heart, in his mouth and against his temple.

The lazy, selfish, jobless Semyon is now Sam, who is living in the 21st century Britain and he is besieged by a social worker, a politician, a rap artist, a café owner and a film maker who are all very keen for him to commit suicide in order to fill their own coffers. The funniest performances were by two presenters on a morning television show.

The satire is weak. There is no danger in this revival. Sam ends up in a comic Hell run by Margaret Thatcher.

Nikolai Erdman lived in Stalin’s Russia and was arrested in 1933. He ended up in Siberia for three years.