Home / NEWS / Restorative Justice – what would you do? 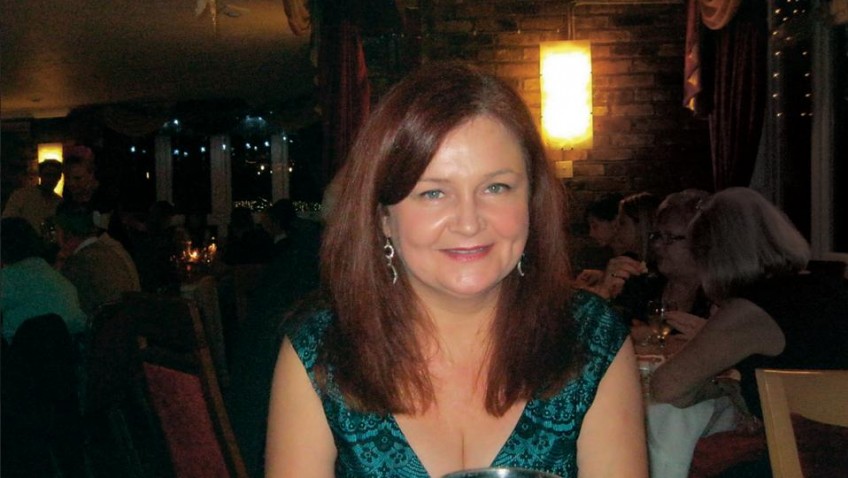 Restorative Justice – what would you do?

If you became the victim of crime would you want to come face to face with the offender?

That is the question being posed by the Ministry of Justice as part of International Restorative Justice Week – What Would You Do?

Restorative Justice brings together the victims and offenders in a meeting, called a conference, in a bid to repair the harm and find a positive way to move forward as much as possible by giving victims the chance to discuss the real impact of the crime, ask any questions about what happened and even get an apology for the crime taking place.

In addition to giving those impacted by crime a chance to get closure, it also offers offenders the chance to understand the real impact of what they have done, take responsibility, and make amends and often offer an apology.

Research has shown that offenders who come face to face with their victims in restorative justice conferences can lead to a potential 14 per cent drop in the frequency of reoffending.

Although it is accepted it is not an opportunity everyone impacted by crime will take, many people who take part find it a positive experience, with 85 per cent saying they were satisfied with the outcome of the process, which is why the Ministry of Justice has pledged almost £30 million to spend on Restorative Justice until 2016, mostly for Police and Crime Commissioners to spend in their communities.

One person who did take part in a restorative justice conference was Ann Stuart, who found the experience so positive, it has changed her life.

Restorative Justice involves a number of organisations working together, including the Ministry of Justice, Youth Justice Board, the National Offender Management Service, Police forces, other criminal justice agencies and voluntary organisations.

In addition Restorative Justice can also take the form of group or community face to face conferences or indirect ‘shuttle’ communication such as written communication sent through a trained facilitator.

To find out more about the process go to www.gov.uk, and to take part in the What Would You Do debate visit www.facebook.com/whatwouldyoudo.rj

Ann Stuart woke up on a Saturday morning as usual. But as she went downstairs it dawned on her something was wrong. The 50-year-old had been burgled, with the thief taking her laptop, purse, bag and car.

The Fiat 500 taken from Ann’s allocated disabled bay outside her house was found burnt out within an hour – and by the end of the day a 14-year old had been arrested in connection with the aggravated burglary and arson.

“I’d never heard of Restorative Justice, but I was shown a film about it which I found really interesting.” Ann said.

“When I told people I was going to meet the boy who had done this to me, they said not to bother. But in the end I found it was a really positive experience.

The teenager admitted his part in the crime and as part of his rehabilitation process was offered the chance to meet Ann and explain what had happened.

“When I met him he was so nervous.

“I think what hit him hard was when I asked him how he would have felt if, when he was old enough, someone had taken his car – and independence – away.

“The repercussions to me were that I had no way of getting about. I made sure he realised it was not just a house he had broken into, but somebody’s home. I was asleep upstairs, as was my 16-year-old daughter when he let himself into my home.”

Ann’s rheumatoid arthritis meant her car was a lifeline to getting to her job as a nurse at Princess Alexandra Hospital in Harlow, Essex.

During their meeting the youngster explained how he had changed schools and fallen in with a group of older teens who were involved with drugs.

“I knew he wasn’t a thug – just that he had got himself into a bad situation.

“I understand there are reasons he ended up in this situation, but when we spoke he told me he wanted an education and realised he couldn’t carry on the way he was.”

Far from letting herself become a victim, the mother of one, from Harlow in Essex used the opportunity to turn the experience into a positive.

After taking part in Restorative Justice Ann has now taken on extra training to become a volunteer working to ensure young people receive a fair and appropriate outcome following court.

“I would never worry about being burgled again because I don’t feel traumatised and you can’t spend your life worrying. I make sure everything is locked up but I don’t lose sleep over it.
“Now I can give something back. It’s about having some closure and once you talk about why they do it you realise it’s nothing to do with you personally and you can move on.”

“It’s so good to think I’m doing something,” she said. “The young man has gone on with his life and he hasn’t been involved with the Youth Offending Team since. He’s gone on with his education and done really well.”