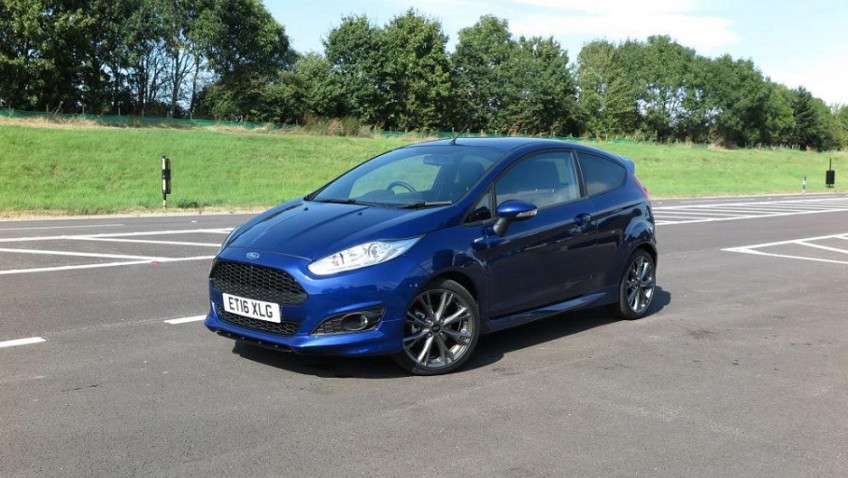 Advertising is full of hyperbole. Whether you’re being told about the tastiness of a sponge pudding or the wonderful aroma of a room freshener, it comes as no surprise that the adjectives are many, and mighty complimentary. Most of us I’m sure find them tiresome to some degree, but when manufacturers claim the impossible, then we do start to get annoyed.

Such was what happened last year when Volkswagen’s cheating was discovered. The emissions that they claimed for their cars were found to be total fiction, as they had incorporated a ‘defeat device’ that could tell when the engine was having its emissions tested, at which time it would change the engine’s output to lower those emissions. Once on the road again the system changed back to normal, with lots more power and lots more emissions.

This is cheating on the grand scale, and Volkswagen themselves have announced that 11 million vehicles were affected worldwide with 1.2 million of those in the UK. The only good thing one can get out of the whole sorry affair is the knowledge that the cheating has persuaded EU lawmakers to have a look at the unrepresentative way that cars are currently tested for emissions and fuel consumption. Regular readers of Mature Times motoring reports will possibly have noticed that although I quote the official fuel consumption in a test report, I usually add the fact that you’re not going to get anywhere near that in real world driving.

The difference between actual and official figures is likely to be at least 20%, and 40% is not uncommon. The problem not only lies in the test, which is unrepresentative of normal driving patterns, but also with the canny manufacturers, who naturally want their cars to look as good as possible, and so aim to improve the test figures very possibly at the expense of real world ones. But at last things are about to change, and I went to Ford’s Technical Centre in Dunton, Essex (formerly known as the Research and Engineering Centre) to hear what the change involves.

The Technical centre spends vast sums on trying to reduce the emissions from its new cars, and Dunton houses the largest emissions facility in the UK. They were understandably keen to point out that recent tests by the Vehicle Certification Agency have established that no manufacturers other than the Volkswagen Group (which includes Audi, SEAT and Škoda) have used defeat devices to influence their emission test results. However, there are nonetheless big differences between the levels of Nitrogen Oxides (the main health concern) emitted in the official laboratory test procedure and in on-road testing, which is not currently a part of the exam.

From September 2017 therefore regulations will include a Real Driving Emissions (RDE) testing element as part of the procedure for approval, and the tests in the laboratory setting will be more representative, and far tougher than the current one. The new test is known as the World-wide harmonized Light duty vehicles Test Procedure (WLTP) and is a more demanding assessment with many more periods of acceleration and higher speeds which tend to generate pollutants such as Nitrogen Oxides. Flexibilities in the current test, often seen as loopholes, have apparently been removed.

The RDE test will be run on real roads, in real traffic, making Europe the first region in the world to introduce regulatory emissions tests on public roads. As the test procedure does not prescribe a set vehicle speed profile it will not be possible for a vehicle to detect that it is on test in the way which the Volkswagen Group software appears to have done. Instead the RDE test procedure allows a wide range of variation in the way in which the vehicle is driven. Importantly, once manufacturers have put vehicles on the market, the legislation will also allow independent, third party organisations to conduct their own RDE tests to verify that vehicles conform to requirements.

Talking of emissions, and the need to lower them, my wife has frequently asked me why it is that manufacturers don’t offer their attractive sports cars with a small engine – low on performance, emissions and consumption. Well these days they do. The popular suffix given to such motors is ‘-line’, and on the day we saw Ford’s emissions testing facilities, I was also able to drive their new Fiesta ST-line.

Basically what we have here is a car that at a casual glance looks to be a Fiesta ST, which is at the performance end of the Fiesta range. The ST has a full body styling kit, alloy wheels, big rear spoiler and so on as standard, but these also feature on the ST-Line model; indeed one of the few obvious omissions on the ST-Line is the red painted brake callipers. So you, or indeed my wife, can have a sporty looking Fiesta without the 200PS engine that gives the ST its remarkable performance. The engine in the ST-Line that I drove was the wee 1-litre EcoBoost.….considerably slower but with an official fuel consumption, for the time being, of 65.7mpg, which I’m again sorry to say none of us will get near achieving.

What we will get is a comfortable ride, despite this being ‘sports suspension’, and enjoyably precise handling and feel, again thanks to that sports suspension. Cabin is stylish, and features sports seats with red stitching and a perforated leather ST-style steering wheel with grey stitching. In short, the ST-Line looks impressive, but is restrained in both price tag and running costs. Undoubtedly, with the widespread wish to lower emissions, and save quite a few bob in the process, the ST-Line makes a strong case.