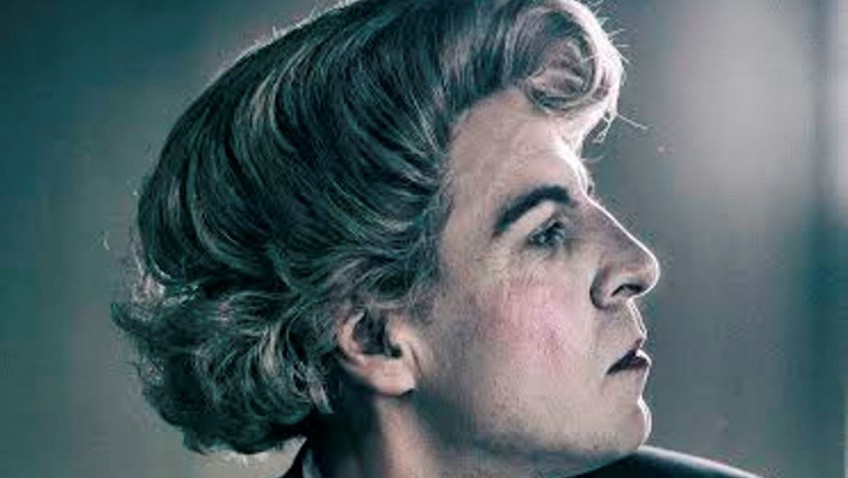 In his youth, because he flaunted his effeminacy, Crisp was constantly harassed by the police and beaten up by roughs. He admitted he had no talent but to be himself. He wore make-up and dressed and behaved flamboyantly so that the whole world could see he was homosexual. Asked if he was a practising homosexual, he replied he didn’t need to practise, he was already perfect.

In his old age he immigrated to America where he was feted and admired for his courage, honesty and wit.  He lived in Manhattan in a tiny bed-sit in permanent squalor and poverty. Crisp died in 1999 aged 90. Asked what he had attributed his longevity to, he had replied, “Bad luck!”

Mark Farrelly plays Crisp in an entertaining monologue which he has written and which is divided in two parts. In the first, Crisp talks about his life in London. In the second part, Farrelly does the one-man show Crisp used to do on stage in America.

The script, based on Crisp’s writings, is witty, literate, erudite and Farrelly is fine if you have never seen either Quentin Crisp or John Hurt.

39 years on, Hurt’s impersonation in The Naked Civil Servant remains the definitive performance. Even Quentin Crisp said John Hurt played Quentin Crisp better than he could.