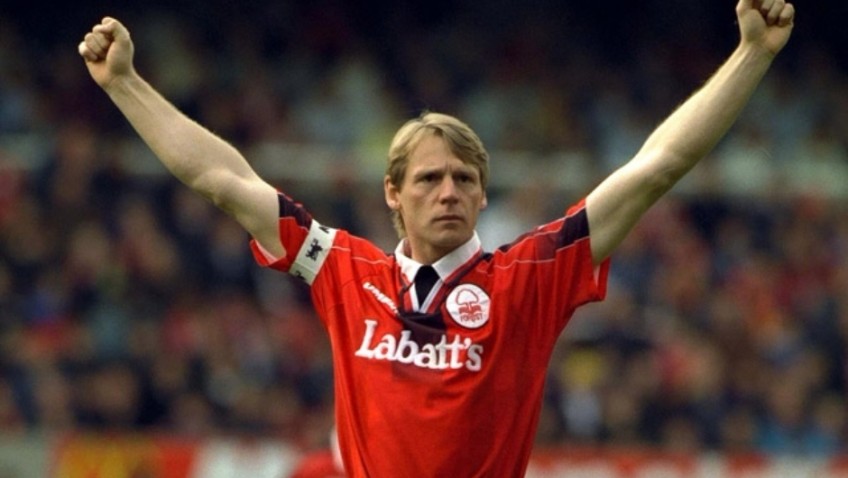 More than four in five men over the age of 50, who are at higher than average risk of prostate cancer due to their age, are unaware of their increased vulnerability and are therefore not having the vital conversations with GPs that could save their lives, according to new research from the health charity, Prostate Cancer UK.

It means thousands of over 50s may miss out on being diagnosed at an early stage, when treatment for the disease is most effective.

Prostate cancer mainly affects men over the age of 50 and your risk increases with age. The disease kills one man every hour; the majority of early cases are symptomless, and a lack of accurate tests for life-threatening forms of prostate means there is no national screening programme. As a result, awareness of risk and speaking to a health professional about it is a man’s chief defence against the disease.

Alarmingly, the survey, conducted by YouGov on behalf of the charity, showed that more than four in five men over the age of 50 (84%) are unaware that their chance of developing the disease is higher than average, and over three quarters (77%) of them admit that, even if they were aware but didn’t have any symptoms, they wouldn’t speak to their GP about it. In addition to being over the age of 50, other known risk factors for prostate cancer include having a family history of the disease in a father or brother, or being of Black African or Black Caribbean ancestry.

Owen Sharp, Chief Executive of Prostate Cancer UK, which launched its flagship Men United v Prostate Cancer campaign earlier this year in a move to engage men in the fight against their shared risk of prostate cancer, says:

“Men who are over the age of 50, black men, or those with a family history of the disease, must wise up to the cruel fact that they face a higher than average risk of prostate cancer than other men. They need to know this so that they can instigate potentially life-saving conversations with their GPs about the next steps. This isn’t happening and as a result men are walking around like ticking time bombs, completely oblivious to the danger they face.”

However, the problem doesn’t just lie with a lack of awareness of risk. Existing diagnostic tests can be inaccurate, meaning that on one hand, some men receive unnecessary biopsies, while on the other the tests available may fail to detect lethal cancers. In addition, there is no way to easily distinguish between deadly and harmless forms of the disease at the point of diagnosis.

In response, Prostate Cancer UK wants to transform the way that risk is calculated so that the most vulnerable can be diagnosed early enough to survive, whilst those at low risk are spared invasive testing or sometimes unnecessary treatments which can have life changing side effects.

Today, the charity announces plans to fund research that it hopes will revolutionise the diagnosis landscape. Calling on its growing Men United network, it is raising funds to develop a new tool for GPs to calculate a man’s overall risk of prostate cancer and to determine what tests he needs to undergo.

Sharp continues: “The inaccuracy of the current diagnostic process and its inability to distinguish between aggressive and non aggressive forms of the disease means that GPs face an ongoing challenge in deciding whether or not a man should be tested. Should they risk missing a man’s cancer altogether, or put him through invasive procedures? There’s a desperate need for a simple and effective tool with which GPs can assess a man’s overall risk to guide whether he should undergo further tests.

“In the run up to this Father’s Day we are calling on everyone to support Men United by helping to revolutionise how we detect the most common cancer in men. Father’s Day is an ideal time to talk about this ‘dad’s disease’ and risk.  Ask the serious question; ‘How’s your father’ this Father’s Day and you could help him save his life.”

Men United Gaffer, Bill Bailey, the face of the campaign says: “It may have escaped your notice, but Father’s Day is almost here. And that’s as good a time as any to remind ourselves that prostate cancer kills over 10,000 men in the UK every year. Not just dads, but brothers, granddads, sons, uncles and nephews too. So we’ve put a team together to beat it. Men United. Since kick off in January, nearly two hundred thousand people have signed up. Join them and join the fight, and help fund essential research to find a way to calculate every man’s risk of getting a disease that kills one bloke every hour. So go on, help score Men United’s first win and give a Father’s Day Fiver. Score a real win today.”

Today the charity is launching the latest wave of its Men United campaign, which has built urgency and momentum around prostate cancer. The activity will be running for two weeks in the run up to Father’s Day. As well as fundraising it will also aim to heighten awareness of known risk factors so that men can start managing their risk today.