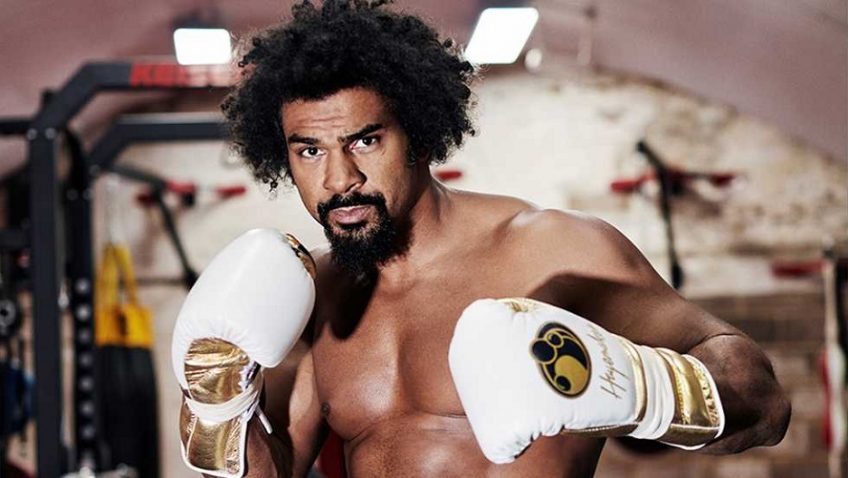 Legendary black stars from the worlds of sport, politics and the arts have joined forces in a show of strength against the most common cancer in black men. The celebrities are calling on black communities to confront their increased risk of prostate cancer, and break down longstanding taboos that prevent men from speaking out about the disease. One in four black men in the UK will be diagnosed with prostate cancer in their lifetime and one in twelve will die from the disease – double the risk faced by white men. Black men are also more likely to be diagnosed with prostate cancer at a younger age than men of other ethnicities, but an alarming 86% are oblivious to the increased danger they face, and the disease is still widely regarded as a taboo subject within many families.

The celebrated black icons are leading the charge as part of Prostate Cancer UK’s Stronger Knowing More campaign to change these statistics for the better. Benjamin Zephaniah said; “In my community prostate cancer has always been a bit hush hush, because of how it affects our private areas – no one really talks about it. Instead of ‘prostate cancer’ it is often referred to as ‘water problems’.  But over the last few years, I’ve started to lose friends to the disease and I’ve found out about other friends who were affected by it.

“The stats are shocking – the fact that when I’m sitting down with eight mates, two of them will get the disease is frightening. Avoiding prostate cancer and not talking about it will not make it go away. It’s time that we all confront our risk and arm ourselves with the knowledge that could actually save our lives. If there’s one thing I’ve learnt over the years it’s that ignorance is not bliss.”

Stronger Knowing More aims to inspire black men to face their risk of prostate cancer by having the courage to talk to their doctor and spread the word, so that the disease is picked up earlier and treated in time.  Over the next two weeks a series of billboard adverts featuring the celebrity faces of the campaign, as well as two men personally affected by the disease, will be unveiled across London and the West Midlands. Dennis Morris, who is globally renowned for his portraits of Bob Marley and the Sex Pistols, was inspired to get involved after learning about the stark threat that prostate cancer poses to black men.

Dennis commented; “Up until recently, I was among the many thousands of black men who are unaware of the threat that prostate cancer poses to our health, which is why I wanted to get involved in this campaign.

“We chose to shoot the celebrities in locations where they feel strong. So for Danny we shot on the stage of the Royal Opera House – a place he particularly likes to be. Benjamin chose his Tai Chi room at his home which he trains in, David chose his gym, which is where he feels he has maximum power – it was quite powerful seeing him going through the motions. Every location was so varied, which has given each portrait its own identity.

“I hope each man, when they see their photographs, will see a side of themselves they’ve not seen before. I hope the images make people stop and look, and ultimately I hope they encourage men to think about their own prostate cancer risk and take steps to address it.”

It is not clear why black men face a higher than average risk of prostate cancer but it is widely thought that genetics could be an underlying factor. The PSA blood test is the first step towards diagnosis and black men are encouraged to start speaking to their GP about the test from the age of 45 – five years earlier than other men.

Tony Wong, Men at Risk Programme Manager at Prostate Cancer UK said; “As a black man myself I am all too aware of the long-standing taboos that surround prostate cancer within our communities.

“Too many black men are still unaware of their increased risk, but what’s more concerning is that those who are aware often fail to speak out about the issue. This has got to stop. If caught early enough, prostate cancer can often be successfully treated and many men can return to a good quality of life. Awareness is the first step to diagnosis which is why we’re so pleased some of the most influential black men in Britain today are shining a light on this important issue. “We are now calling on black communities everywhere to bring up the conversation of their health and prostate cancer with their dads, brothers, uncles and friends. It’s only by talking about the disease and acting on our risk that we’re really going to be able to beat it for good.”

To find out more about the risk of prostate cancer in black men visit: prostatecanceruk.org/strongerknowingmore