Home / NEWS / Policing – are we at increasing risk? 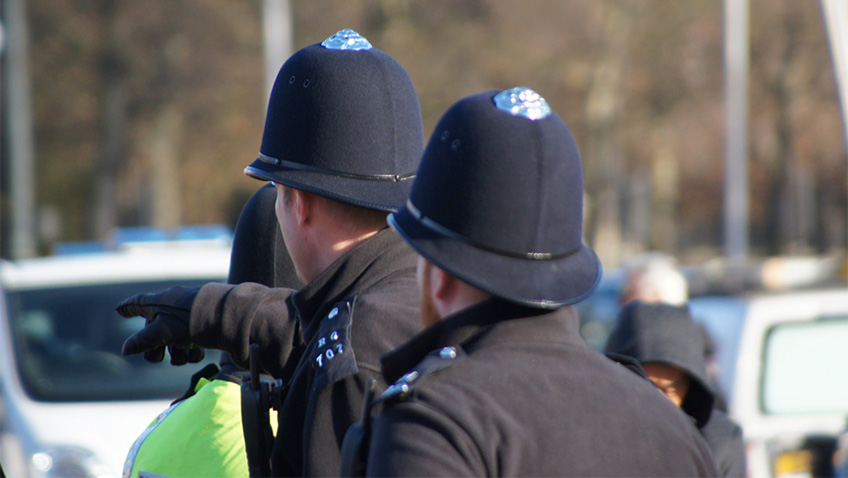 Policing – are we at increasing risk?

What is happening with policing in this country? Do you feel unsafe in your own home? Does the lack of police on the streets concern you? Do you feel that the police protect you as a citizen?

These are reasonable questions to ask in today’s society. Everybody is entitled to feel secure in their own home, safe in the knowledge that there is support and help available from a fully functioning and effective police force should it be required.

But does the reality actually match this expectation? The simple answer is a big and resounding “no”. Recent crime figures issued by the Office for National Statistics for England and Wales for 2018 reveal a number of concerning trends, a few examples are:

The figure for damage to vehicles could be much higher as the police readily admit that many offences of this kind are simply not reported. And what happens if you do report it? Generally speaking, you will be advised to contact your insurance company to recover the cost of any damage; many forces won’t even bother to open an investigation, never mind send a policeman to investigate.

Likewise, the cases of fraud are likely to be understated because people simply do not consider that anything will, or can, be done to help them, and some are just too embarrassed to report such a crime despite that fact that they have suffered a loss.

When it comes to the figures for theft and robberies, the growth in these crimes is likely to be partly a result of the lack of action from the police when such crimes are reported; criminals are more likely to commit an offence if they know that the chance of them getting caught is low.

The stark rise in crime figures is made even worse when you consider that figures issued by the Home Office show that whilst crime levels are rising the actual number of arrests made by the police has halved in the last decade alone. With figures like that it’s no wonder that people feel unsafe.

Contrast the above with motoring offences and in particular speeding. Would it be cynical to suggest that the record numbers of people being caught speeding is because this kind of crime is actually a “revenue” generator for the government? At a minimum penalty of £100 per offence (and often much more if you are taken to court), and with over two million penalty notices issued a year, you can see just how much money speeding fines generate. And where does the money go? It goes into the government’s central pot that’s where!

Response times by the police to reports of domestic burglary are not rapid. It can take hours, if not days, and if the result of the incident is only damage to property and the theft of goods, householders are again often told to contact their insurance company and the police file will be closed.

It’s a similar situation with incidents involving motor vehicles; try and get the police interested and you are likely to fail. I know this from personal experience as earlier this year I was involved in an accident. A driver ran a red light and crashed straight into the front of my vehicle whilst on the phone.

When I reported the accident to the police they ascertained that there was no injury to me, or the other driver, and I was told to contact my insurance company. The police declined to attend the incident!

But why the decline in police attendance at incidents?

You won’t be surprised to hear that the decline is all down to one thing – and that is money. Police forces claim they simply do not have the resources to adequately police low level crimes anymore and that if anything the problem is going to get worse before it gets any better. This is because police budgets are under severe threat from central government funding cuts resulting in declining numbers of officers on the streets.