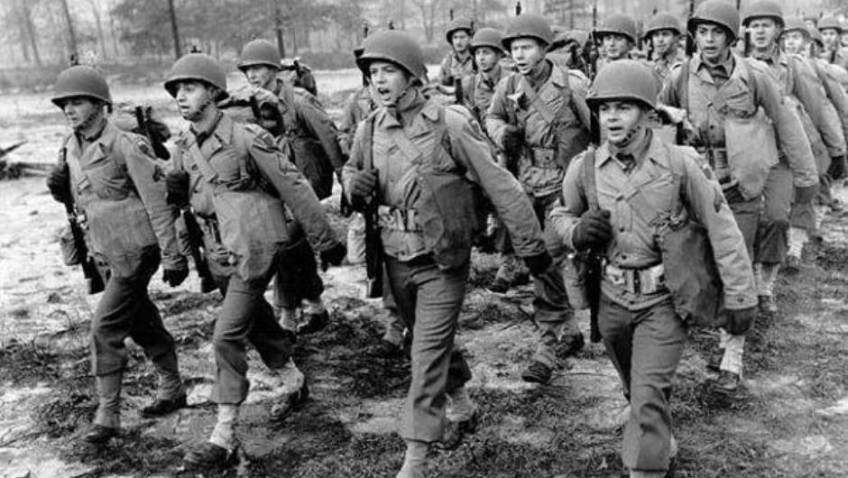 Indeed there were secret offers of peace right from the start. These were conducted through the Swedish Foreign Office. They ceased when Churchill ordered the ill-fated Narvik Expedition.

The most well-known offer of peace was Hitler’s “Appeal to Reason” in July 1940. A month later Churchill, having been told that we hadn’t the resources to continue the war, placed our future in the hands of President Roosevelt whose backers formulated the Morgenthau Plan to destroy German industry and reduce the German people to peasantry. This was hidden at first under the cover of the “unconditional surrender” which the Germans could not accept so they fought on to the bitter end.

From the perspective of 70 years on, most people can see what a disaster the Second World War was, not just for Europe but the whole of the Western World.