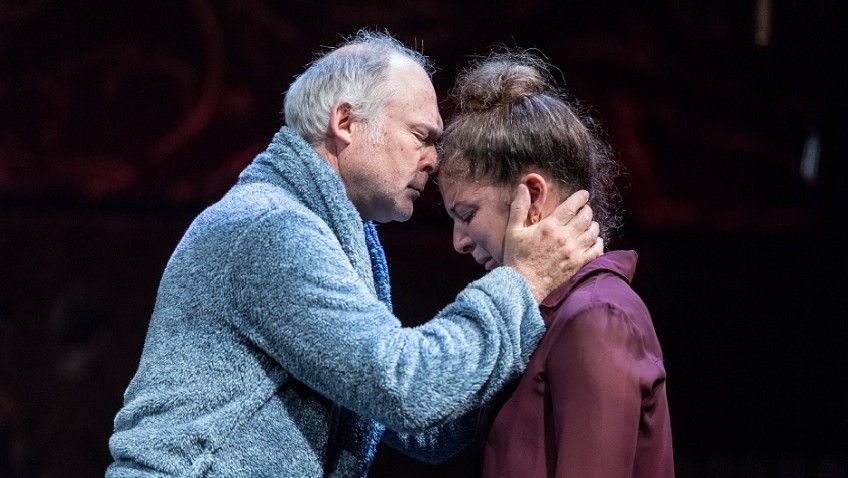 Are parents the best people to bring up children?

THINGS I KNOW TO BE TRUE, a co-production between Frantic Assembly and State Theatre Company of Australia, explores the poetry and heartache that lies within every family. Are parents the best people to bring up children?

The story is both utterly Australian and completely global. The setting is Adelaide but the British actors make no attempt to be Australian. The script is by Andrew Bovell. The subject is marriage and the loving, chokehold relationship between parent and child.

The directors, Geordie Brookman and Scott Graham, say they are interested how the visual, emotional, physical and lyrical combine in their joint production.

Father is a retired factory worker. Mother is still working as a nurse. They have four children. Pip is 32 and works in education. Mark is 32 and is an IT specialist. Ben is 28 and a financial services worker. Rosie is 19 and doesn’t know what she wants to do. How would you react if your eldest daughter, who is married to a kind decent man and has three young children, said she was going to leave them and start a new career in Canada.

Following its London run, Things I Know To Be True will be touring to Oxford, Warwick, Liverpool, Manchester and Chichester.