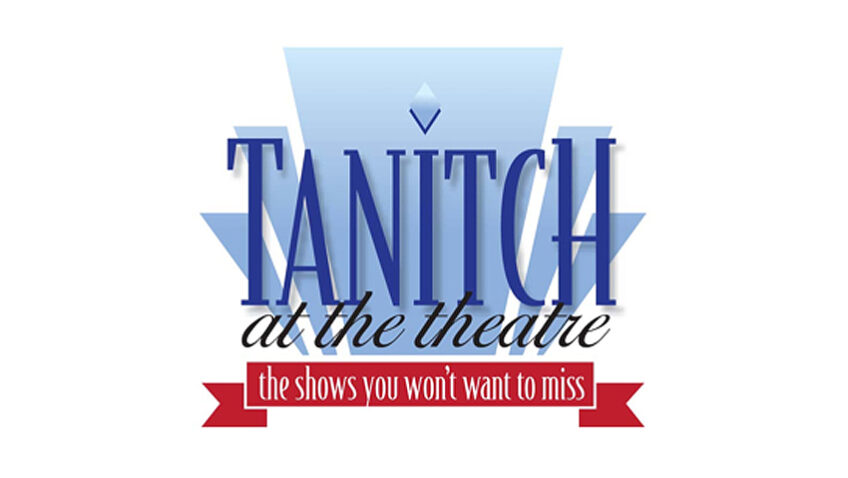 Order and chaos in London in the 1970s

Bombs are exploding all over London in the 1970s. The first part of James Graham’s play is set in Scotland Yard where the Special Branch is trying to track down the bombers.

The second part is set in the bomber’s lair. The bombers, naive and idealistic, claim they are working together for a happier and more peaceful world.

Harry Melling, cast as one of their number, has the best writing in the play when he remembers his mum.

Graham says the two parts can be acted in any order or simultaneously or “perhaps just do what you like.” I know what I’d like to do with them.

Graham’s loud and overlong diatribe against capitalism and class is given what he asks for in his text. 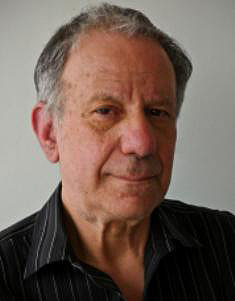 His director, James Grieve, in his explosive and frantic production, provides “a bold cacophony of music, media and physicality.”

Office desks and filing cabinets are primarily used to create the maximum mess and the maximum noise.

The four actors – Harry Melling, Pearl Chanda, Mark Arends and Lizzy Watts – who play the four policemen also play the four anarchists, and this means the dividing line between the two groups narrows; and absurdly so when the police decide to get inside the brigade’s mindset and they themselves become ridiculously anarchic.