Home / TRAVEL / DAYS OUT / Play outside this summer 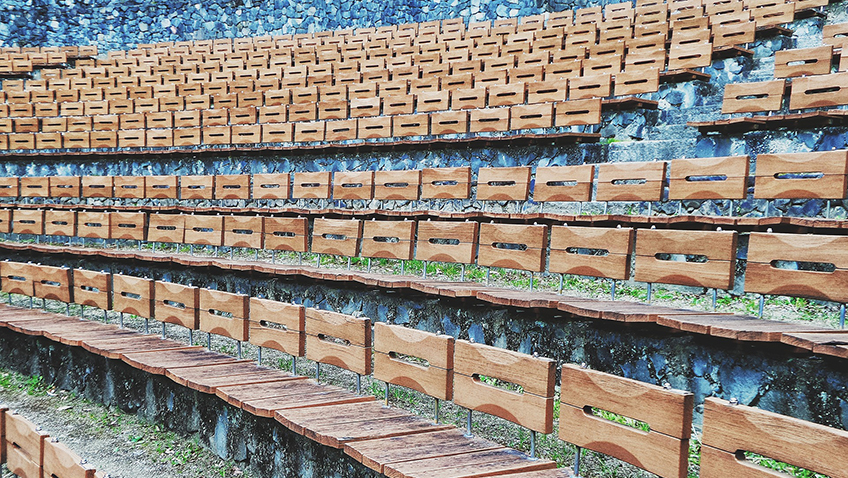 Play outside this summer

If you love theatre and the great outdoors, then seeing a theatrical performance in one of the UK’s great outside spaces is hard to beat.

We have a great tradition of open-air theatre in the UK. Theatre as we know it today grew out of a tradition of religious themed pageants performed outside churches and cathedrals in the Middle Ages. Public theatre spaces had become popular by the late Middle Ages, and by the late 16th century most towns had a public theatre space with seating fixed on a wooden stanchion.

The most famous outdoor theatre, the Globe, was built in 1599 by The Lord Chamberlain’s Men, a group of players who included a certain Mr William Shakespeare as their dramatist in residence, but that’s another story.

Theatre-going became hugely popular in the 17th century with people from all walks of life, except the rich and titled. The great and the good would often hire a group of players to come to give performances privately at their houses, and some even had their own group of players.

Famously, men played all female roles as women were banned from the stage until after the Restoration in 1660, when actresses were allowed to take to the stage.

Attending a Restoration playhouse was generally a raucous and bawdy affair, often with a deal of audience participation, whether it was asked for or not – imagine a pantomime audience having had one too many bottles of sack!

Seats in 18th century theatres were not numbered and so audiences had to arrive early – often up to an hour before curtain up – and run the gauntlet of an unholy crush to get the best seats. Riots in the cheap seats were not uncommon. A world away from the sedate theatre going experience we know today.

Fast forward to the present and although most theatre productions are performed inside a theatre, we have retained a love of seeing theatrical performance outdoors. Come the summer months, the outdoor theatre touring companies are on the road, bringing us productions ranging from A Midsummer Night’s Dream to Dr Dolittle and everything in between.

Thousands of us enjoy the opportunity to watch a performance outdoors, taking a picnic along and making a night of it. Even if you see a play you’re familiar with, seeing it outside with minimal scenery and nature’s backdrop is a great experience.

Most venues don’t have any audience shelter and so although we have been enjoying a glorious summer so far, we all know how changeable the British summer weather can be, so you do need to dress appropriately and pack the sun cream or raincoat! 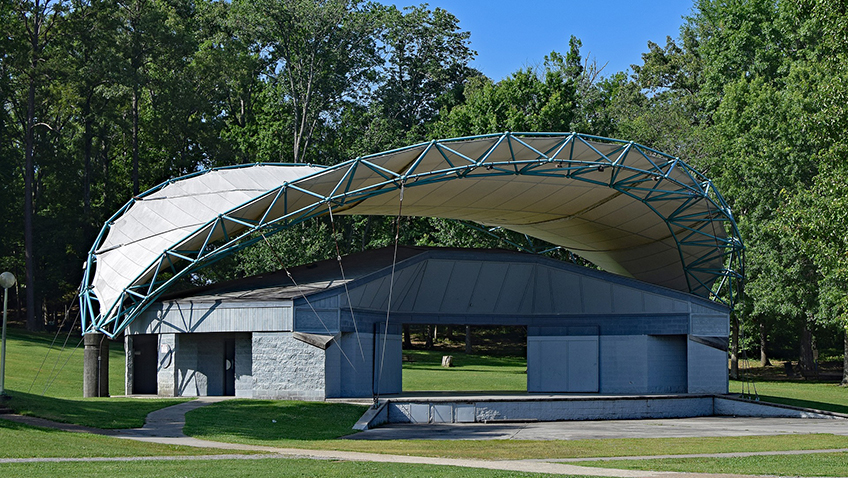 There are lots of venues hosting open air theatre productions all across the UK, including National Trust properties, RHS gardens, parks, zoos, private stately homes and gardens, castles, cathedral greens and, of course, there are a number of purpose-built permanent outdoor theatres: the spectacular Minnack Theatre in Pothcurno, Cornwall is worth a trip even if there’s no play being staged – the coastal setting is amazing. The Regent’s Park Open Air Theatre, the oldest in the UK, is set in the wonderful surroundings of the famous Royal Park.

If you’re blessed with good weather, there’s nothing finer than watching a good play whilst the sun sets over a beautiful outdoor space, be it a garden, a cliff top or an historic palace. If you’ve never been to see a play outdoors, give it a go – it’s a quintessentially British experience not to be missed.