Home / MONEY / One in seven over 65s still working; they’ve got more money but are less confident it’s enough for retirement 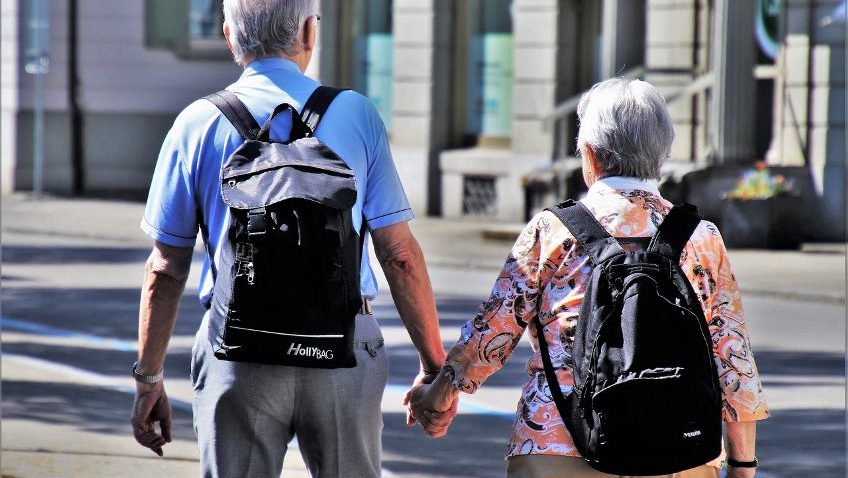 One in seven over 65s still working; they’ve got more money but are less confident it’s enough for retirement

The latest findings from over 50s finance experts SunLife reveals that 15% of over 65s are still working; more than half of whom are either working full time or are self-employed.

Their Finances After 50 report surveyed 3,000 people over 50 and found that of those people still working past 65, 24% are still working full time, 39% are working part time and 27% work for themselves whilst some 18% have more than one job.

Men are slightly more likely to work past 65 than women (16% compared to 11%), and across the UK, the numbers vary too with just 8% of over 65s in Yorkshire and Humberside still working and just 10% in the North West compared to 19% in London, 20% in the North East and 24% in the West Midlands. The other regions have fewer over 65s working that the UK average – in the South West its 14%, in the East Midlands, 13% and East Anglia, 12%.

The research also reveals that over 65s who are still working and therefore, still earning, are actually less confident that they will have enough money for their retirement.

Working over 65s are also more likely to have a private pension and have more in their pot than over 65s who are retired or not working (£177,560.67 on average compared to £120,682.69) – probably because they are either not drawing from it yet, or are drawing less.

Simon Stanney, of the report author’s, SunLife said: ‘Our research reveals that overall, 31% of over 65s are worried about being able to fund their retirement, but those still working are the most concerned, despite being in what would appear to be a much stronger financial position.

‘Obviously we don’t know what type of lifestyle in retirement these people are hoping to have, which could well be behind their fears that they will not have “sufficient income” to support it , however, if they are worried, there are other ways to bolster retirement income.

You can download a copy of the report by clicking on this link.