Home / NEWS / 70,000 will fail to qualify for a State Pension under new rules in April 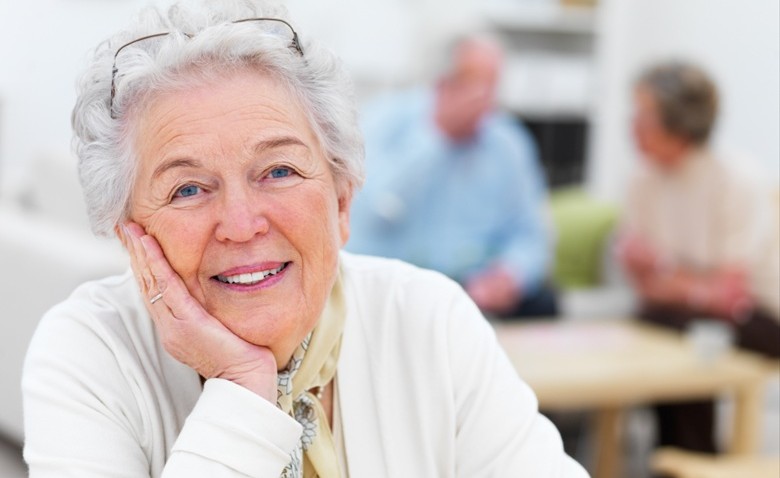 70,000 will fail to qualify for a State Pension under new rules in April

Around 50,000 women and 20,000 men in their fifties and sixties are set to miss out entirely on the new state pension between now and 2030 because they don’t have the minimum number of qualifying years under the new rules, according to Age UK. With just one month to go until the new state pension comes in, the Charity is warning that many people still have no idea how they will be affected by changes to the system.

Under the current system there is no minimum qualifying period for the state pension so people are entitled to receive at least some state pension, even with only a few years of National Insurance (NI) contributions. However under the new rules, people with fewer than 10 qualifying years will not receive any state pension at all. And the Charity is concerned that many others don’t realise that they won’t be eligible for the full state pension from April, unaware of the transitional arrangements which mean amounts paid directly from the state can vary.

That’s why Age UK is urging all those affected – women born on or after 6 April 1953 and men born on or after 6 April 1951 – to get information to help them plan their retirements effectively. To help people understand what the new state pension means for them, Age UK has published a new factsheet which is available free of charge from www.ageuk.org.uk, or by calling its national helpline on 0800 169 65 65. The Charity is also advising all those approaching state pension age to order a pension statement from the Government’s Future Pension Centre to check how much they are likely to receive.

Age UK fully supports the aim of a simpler, fairer state pension – which should benefit many people with low lifetime earnings due to low pay and caring responsibilities. However it remains concerned that there are many approaching retirement, particularly women, who do not have a full NI record -perhaps because of years when it may have been difficult to work due to health problems or because they had low-paid jobs or voluntary roles. The Charity is warning that it could be too late for some of those nearing state pension age to change their plans, though others may still be able to take action to improve their entitlement.

Age UK’s Charity Director, Caroline Abrahams, said: “Big changes are about to come in to simplify the state pension system, yet we know that many people in their fifties and sixties are completely unaware of how they will be affected.

“There is evidence suggesting that some people in this age group are so worried about what their finances will be once they retire that they are reluctant to think about it at all,  but our strong advice is to take action now to find out exactly where you stand.

“The reality is that the news will be good for some but disappointing for others, which is why it is so important for everyone approaching retirement to check their state pension age and what they’ll receive when they reach it.

“We would urge anyone who thinks they may be affected to get an updated state pension statement. They can also check our website or call Age UK Advice free of charge on 0800 169 65 65 for further information. The sooner you find out how you are affected – for better or worse – the sooner you can start making realistic plans for your retirement.”

The full new state pension will be £155.65 per week for people reaching state pension age on or after 6 April 2016, but the amount people actually receive will be higher or lower depending on their NI contributions.The Charity’s new factsheet explains how people who have been in a ‘contracted out’ personal or workplace pension scheme – such as members of a public sector pension – are likely to see deductions for this full amount made because they were paying NI contributions at a lower rate. It also provides impartial information on matters including how people can increase their state pension entitlement; how they can defer the state pension to boost their income; and how their benefits could be affected by the changes.

The Charity is advising that in some situations it may be possible for people to enhance their entitlement, for example by paying voluntary NI contributions or seeing if they are eligible (or were previously eligible) for NI credits such as such as the Carer’s Credit.

Any older person who is concerned about their state pension should visit www.ageuk.org.uk, contact their local Age UK or call Age UK Advice on freephone 0800 169 65 65.