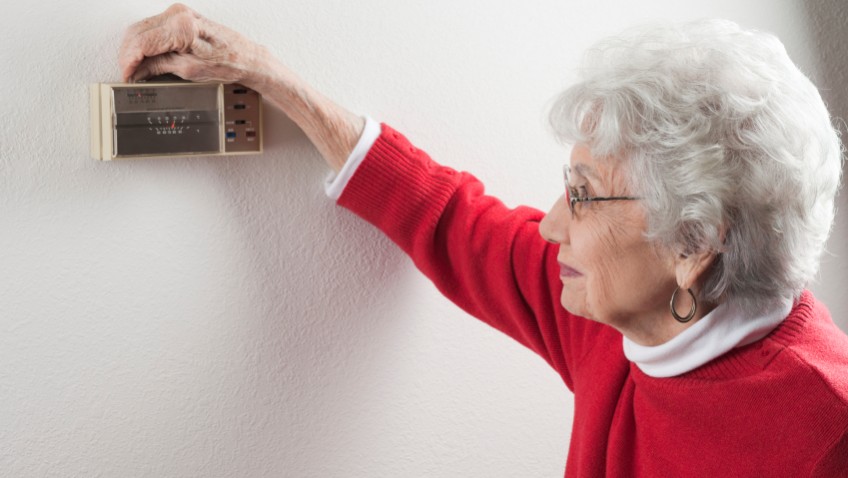 As the remaining price cuts from the Big Six come into effect this month, Which? research reveals that ​the energy market is failing as ​the majority of customers are still missing out on savings of up to £400 a year.

Ahead of the conclusion of the Competition and Markets Authority’s investigation into the energy market, new Which? research today reveals the recent price cuts announced by the ​Big Six are dwarfed by the savings customers could be making by switching to an alternative provider.

Government estimates only 12% of customers currently switch their gas provider. With seven in ten (71%) gas customers stuck on standard tariffs and nine in ten (88%) households still with the Big Six, the forthcoming energy inquiry must make it easier and engage significantly more people to switch to a better deal.

Our latest consumer tracker reveals 63% of people are worried about energy prices and only a third of people (34%) trust energy providers, so there are high expectations for the outcome of the investigation into the energy market.

Which? has today submitted a dossier with a snapshot of stories from more than 30,000 customer comments to the CMA. The dossier details consumer dissatisfaction with energy companies and the market.

“Millions of people are still paying way over the odds for their energy and levels of switching, while increasing, are still woefully low.​ We would urge all consumers, especially those on a standard tariff with the Big Six, to switch to a cheaper deal today.

“The stakes are high for the outcome of the energy market investigation and consumers will be expecting actio​n​ to ​protect the most vulnerable and bring about fairer energy prices.”

Consumers looking for a better deal can compare deals with Which? Switch, a transparent and impartial way to compare energy tariffs and find the best gas and electricity provider for your needs.

Which?’s Fair Energy Prices campaign calls on the CMA to tackle the problems in the energy market by making switching between providers and tariffs easier and imposing penalties on those suppliers who don’t protect the most vulnerable. To date over 360,000 people have supported our campaign.