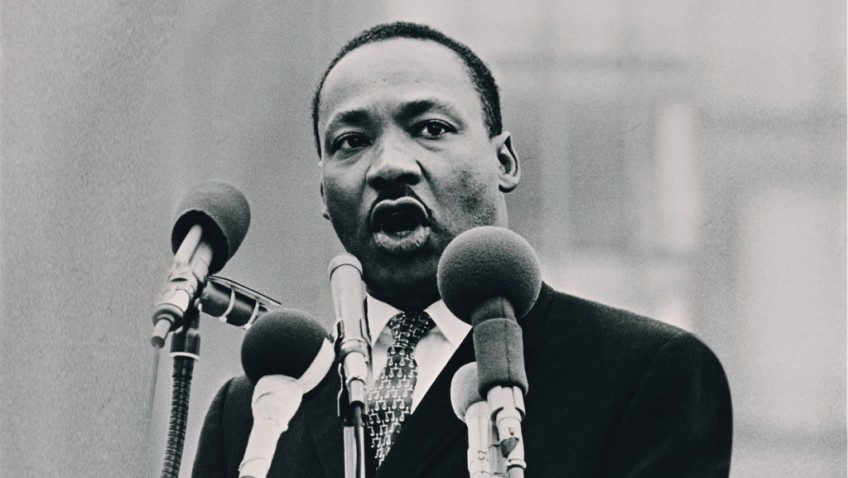 1969: Martin Luther King’s killer gets life – James Earl Ray is jailed for 99 years by a court in Memphis, Tennessee, after admitting the murder of the American civil rights leader.

1955: Farewell to scientist who discovered penicillin  – Sir Alexander Fleming – the man who first discovered the life-saving drug penicillin – dies of a heart attack

1996: Massacre in Dunblane school gym – A lone gunman goes on a shooting spree at a school in Dunblane, Scotland, killing 16 children and their teacher