Home / NEWS / One in eight British households has no garden 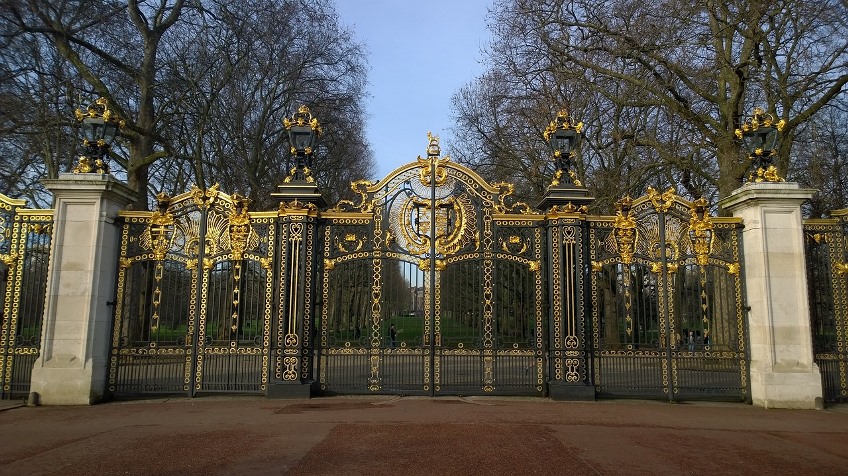 One in eight British households has no garden

The percentage of homes without a garden is higher among ethnic minorities, with Black people in England nearly four times as likely as White people to have no outdoor space at home according to recent research from the Office for National Statistics.

The figures show that one in eight households (12%) in Great Britain has no access to a private or shared garden during the current coronavirus (COVID-19) lockdown, according to their analysis which was undertaken using Ordnance Survey (OS) map data.

Not surprisingly, this figure rises to more than one in five households in London (21%), easily the highest percentage of any region or country of Great Britain. The next highest is Scotland, at 13%.

In England, Black people are nearly four times as likely as White people to have no access to outdoor space at home, whether it be a private or shared garden, a patio or a balcony (37% compared with 10%). This is according to survey data from Natural England.

Even when the data compared people of similar age, social grade and living situation (similar area, with or without children), those of Black ethnicity are 2.4 times less likely than those of White ethnicity to have a private garden.

Access to public parks is more evenly distributed, with people from minority ethnic groups almost as likely as White people to say their local greenspaces are “within easy walking distance” (86% compared with 88%).

People in semi-skilled and unskilled manual occupations, casual workers and those who are unemployed are almost three times as likely as those in managerial, administrative, professional occupations to be without a garden (20% compared with 7%).

Meanwhile, the data shows that older people –, who are at a greater risk of severe illness from coronavirus and advised to stay at home as much as possible – are among those most likely to have access to a garden. The figures show that just 8% of people aged 65 years and over are without access to any kind of private outdoor space.

Private gardens are smallest in London, largest in Scotland

Gardens in London are 26% smaller than the national average and the smallest of any region or country in Great Britain.

The median garden size for a house in London is 140 square metres, just over half the size of a tennis court. This compares with 188 square metres across Great Britain and 226 square metres in Scotland (the largest).

As well as gardens, the analysis also looked at how far people had to travel to their nearest park or playing field.

The figures show that an more than a quarter of people (28%) in Great Britain live within a five-minute walk (300m as the crow flies) of a public park, while 72% live fewer than 15 minutes away (900m).

This rises to 52% and 95% respectively when we playing fields are included. Despite being least likely to have access to a private garden, people living in London are most likely to have a park nearby. OS data show that 44% of Londoners live within a five-minute walk of a park, rising to 58% including playing fields. Both are the highest of any region or country in Great Britain.

The research also shows that parks are most accessible in the poorest areas, with people in the most deprived neighbourhoods of England around twice as likely as those in the least deprived to be within five minutes’ walk of a public park (34% compared with 18%). Including playing fields, this rises to 57% compared with 42%.

We see similar trends in Wales and Scotland, with greater access among those living in more deprived areas.

Parks and playing fields are seen as especially valuable to those without access to a private garden, but some have closed temporarily during the COVID-19 pandemic with people failing to maintain social distance from one another.

The average park in Great Britain serves just under 2,000 people, although some parks in densely populated areas cater for many more. Around 46,000 people have Clapham Common as their nearest park, more than 20 times the average.