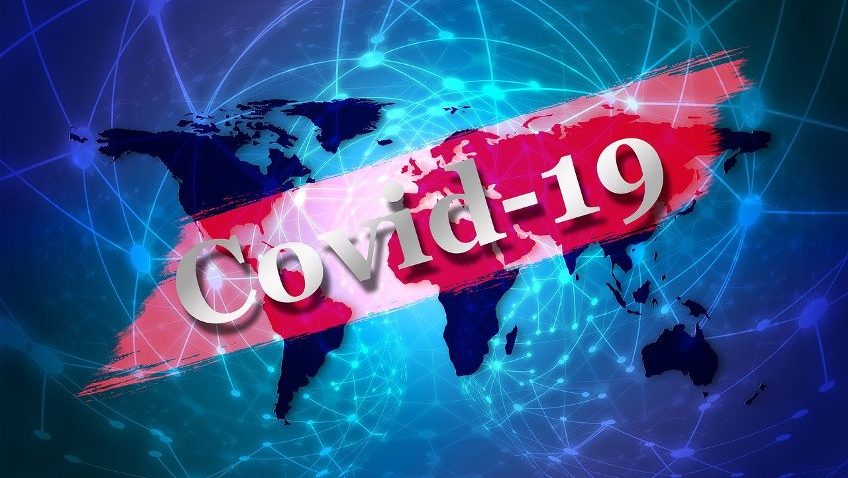 Figures recently released by the Office for National Statistics show that there were 50,574 deaths occurring in England and Wales between 1 March and 30 June 2020 and registered by 11 July 2020 that involved coronavirus (COVID-19). This figure represented 22.9% of all deaths occurring over this period.

The total number of deaths recorded in England and Wales across this period was 220,636.

The figures for Wales perhaps highlight the benefit of the tougher lockdown imposed by the devolved government and their refusal to ease restrictions as early as those in England.

Between March to June, London had the highest age-standardised mortality rate with 141.8 deaths involving COVID-19 per 100,000 persons; this was statistically significantly higher than any other region in England and nearly a third (30.2%) higher than the region with the next highest rate (North West).

“Following the peak recorded in April, in June we have seen a large decrease in the proportion of deaths involving COVID-19 across all English regions and Wales. London experienced the largest decrease over the period from having more than 1 in 2 deaths in April which involved COVID-19 to only about 1 in 20 deaths in June that were related to the coronavirus.

“The South West region continued to have the lowest proportion of COVID-19 deaths in June with about 1 in 30 deaths involving the coronavirus, while the North West had the highest where 1 in 8 deaths in June were COVID-19 related.”