Home / HEALTH / Why is the coronavirus pandemic taking hold in ethnic communities? 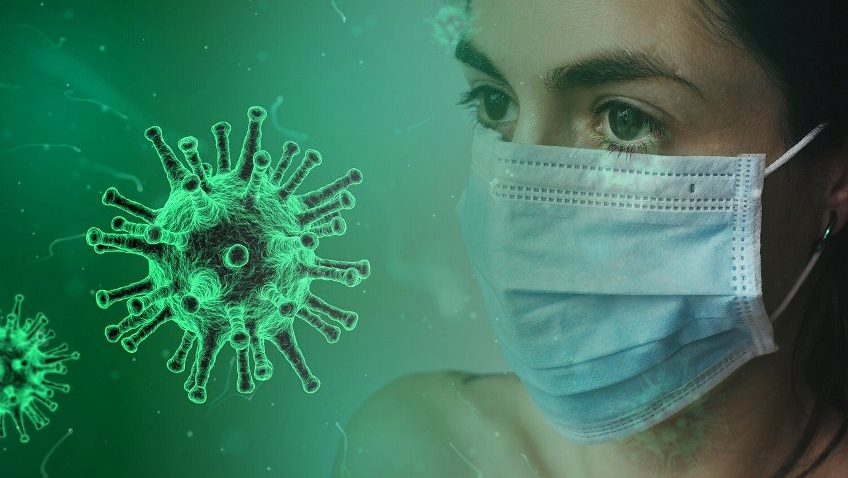 Why is the coronavirus pandemic taking hold in ethnic communities?

Thankfully, the number of coronavirus cases and fatalities is on the decline in the UK, however as recent media coverage shows the decline is not universal across the country. There are still so called “hot spots” of the virus, many of which are in communities that have a high proportion of ethnic minorities living in them.

Leicester has been put on lockdown as a result of a surge in cases, whilst other parts of the country that are in the “at risk” category include the likes of Bradford, Rochdale, Kirklees, Blackburn with Darwen, Rotherham, Bedford and Oldham.

Why are ethnic communities being hit hardest?

We have all seen the reports and indeed the statistics that show people from ethnic communities are at far greater risk of catching the disease and of dying from it. In fact figures from the Office for National Statistics show that when taking into account age, Black males are 4.2 times more likely to die from a COVID-19-related death and Black females are 4.3 times more likely than White ethnicity males and females.

But what are the reasons for this? It is thought that both living and working conditions are a prime reason for the disparities seen, allied to the living of a healthy lifestyle. People from ethnic communities are more likely to live in larger households and in smaller properties, making the ability to social distance that much harder.

They are also more likely to work in industries where close contact with others is a major part of their day to day jobs, or in conditions that again mean that social distancing can again be that much more difficult.

A lot of ethnic workers are also at the lower end of the pay scales and many earn minimum wage or little more. This can then bring other pressures on things such as the ability to eat a healthy diet as money for food can often be scarce, whilst the type of diet eaten can also be contributing factors to underlying health problems.

It is a well known fact that black or South Asian people are more likely to develop, for example, kidney problems than the general population because the incidence of diabetes and high blood pressure is much higher in these communities than the general population as a whole. Coronavirus is a disease that is proven to target underlying health conditions in its victims.

There is no question that social distancing helps to alleviate the spread of the disease, but if you live in a crowded household then the ability to remain 2 metres apart from others is a luxury that many quite simply don’t have.

The culture in many ethnic communities is that several generations of the same family will live in the same household. They may well have elderly grandparents living with their children and their grand children. The latter two categories may well be going out daily to work or school and therefore the risk of infection for all people who live in the household is heightened.

Again, figures from the Office for National Statistics show that 80% of deaths from COVID-19 in this country are of people aged 70 and over, so older people living in multi-generational households are at a higher risk of contracting the disease.

The main characteristics that are emerging

It seems that there is a classic triple whammy that is allowing the disease to take hold in certain parts of our ethnic communities. This is where age is allied to underlying medical conditions and those people are in an environment where close contact with several generations of people is unavoidable.

The older we are, the less likely our bodies are to be able to mount a fight against the disease. Our immune system may already be compromised by poor diet and ill health and the disease will find this and attack it with potential deadly results.

Obesity also plays a major factor – being overweight makes you more vulnerable to the disease and it also makes it more difficult for doctors to treat you. The lower socio-economic status of many ethnic groups comes with a higher incidence of obesity, especially in women and children.

If you are obese, especially around the waste you will be carrying excess belly fat which can easily press against the diaphragm, making it more difficult to breathe, especially when the body becomes stressed or your heart rate is raised. Breathing difficulties and problems are certainly not good news when you have a disease that particularly attacks the respiratory system.

What is the answer?

Well, the quick answer is that there isn’t one – there is no silver bullet that will help to reduce the increased risk that many of those from an ethnic background are facing.

The issues that the disease is particularly good at attacking – poor or crowded living conditions, low income levels, underlying health conditions, poor diets and obesity are issues that have been with us for years and years now.

Post coronavirus a long term plan is needed to fight these issues and to try and eradicate them from our society – that will take time, in fact it may never happen – but what is certain is that, as a society, we all need to play our part in trying, if not to eradicate, then to mitigate theses issue from our society.