Home / NEWS / One of the earliest Christmas trees is decorated 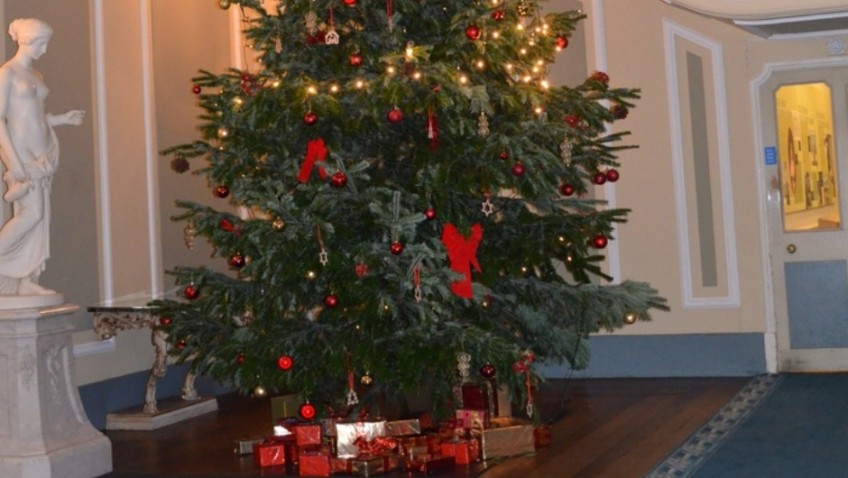 One of the earliest Christmas trees is decorated

One of the original Christmas trees in Britain is to be decorated for the first time in more than a CENTURY.

The 100-ft tree was first planted in 1856 and each winter would be dug up and taken into the mansion at Wrest Park in Silsoe, Beds. with its roots still attached.

When it grew too big for the house it was planted for good in the grounds where it stood undecorated for decades. 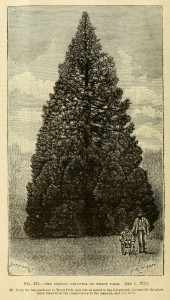 But this year a 3ft star will be put on the top and visitors to the English Heritage estate will be invited to decorate the lower branches with ribbons.

English Heritage said reference to its use as a Christmas tree was recently found in an edition of Gardener’s Chronicle dated June 1900.

The article said the tree was planted in 1856 and “must therefore have been one of the first introduced into this country”.

John Watkins of English Heritage said it was a “rare, documented example of a tree that was decorated and replanted annually”.

He said: “Christmas trees were the height of festive fashion by the 1850s after being adopted by the Royal family as part of their celebrations.

“This tree was planted shortly after the trend for Christmas trees began and we believe it is one of the earliest examples.”

From the mid-19th Century, families would bring trees in from their garden during the festive period and adorn them with candles, sweets and homemade decorations.