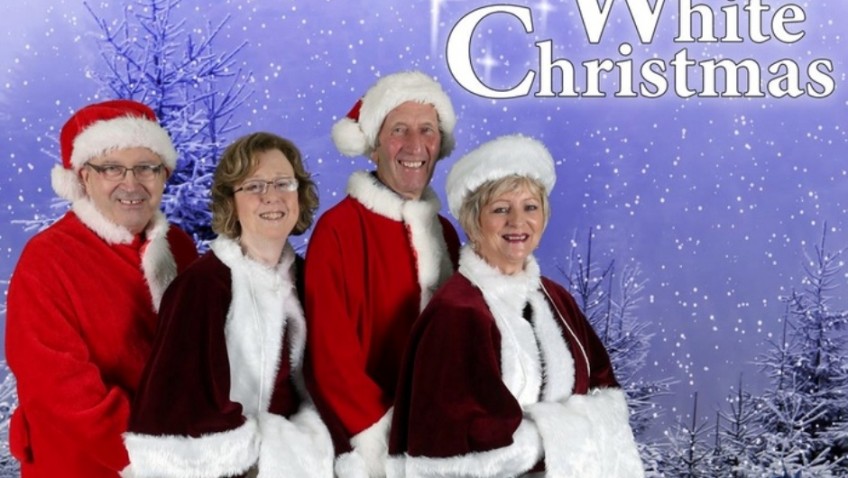 Residents at a retirement home have recreated some of the most famous images from cinema for their very own Christmas calendar. 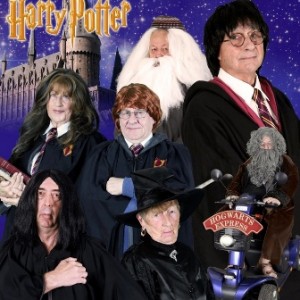 The pensioners dressed up as Harry Potter, the Godfather and the cast of the Wizard of Oz in a fund-raising shoot.

“I was taken aback by their willingness to go all out and their individual dedication to the project.

“Miss October Bridget Lewis, our Janet Leigh, walked onto set informing me she had been practising at home.

“She then thrust her hair under running water and had completed her shoot within five minutes.

“For me, the high point was watching 90 year-old Barbara Sellers, our Holly Golightly, command the room like a film star as weepy-eyed staff and her son and daughter-in-law watched on.

“At that point, I knew this would be something special. 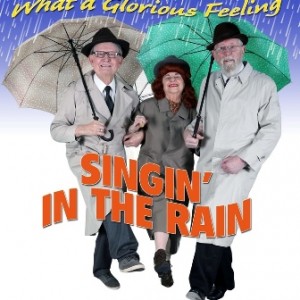 “I hope that the calendar in some way promotes the idea that, regardless of somebody’s age, there is always space for individuality, self expression and fun.”

Other Hollywood films represented in the include Gone With The Wind, Star Wars, Psycho, Grease, Reservoir Dogs and Singing in the Rain.

White Christmas, Dirty Dancing and Breakfast at Tiffany’s completed the twelve months of 2015.

It can be purchased for £14.99 with all the proceeds being used to support activities for residents living at the retirement village.