Home / Your Views / National Service personnel should be decorated 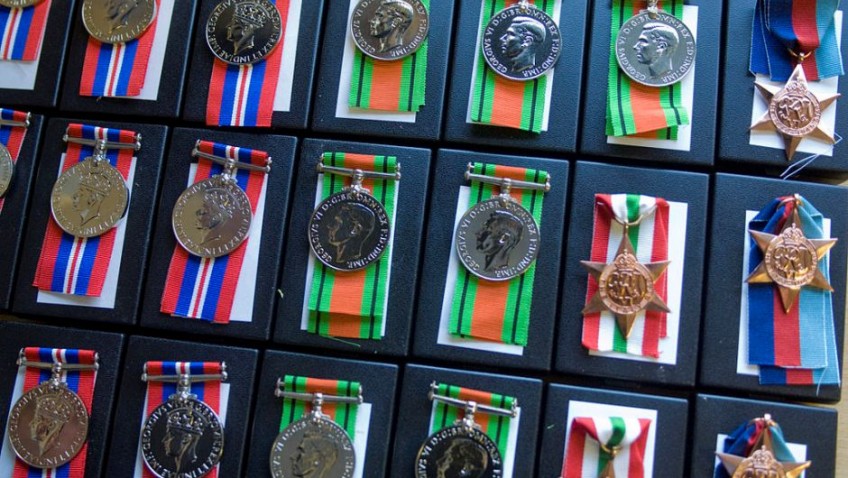 National Service personnel should be decorated

Peter Loader draws attention to service personnel who served between 1949 and 1975, that their pay was abated and asked for readers comments to be sent via the editor.

Like many who served, following conscription, their pay was less than that of a ‘regular’, who might have signed on for as little as 3 or 5 years, even though they trained together and worked together.

This was one of the sacrifices National Service personnel made, in addition to career interruptions and opportunities to seek employment interviews and the obligation to serve periods on the Reserve.

There was no talk of a pension or compensation for loss of years contributing to a workplace pension.

1949 was an anxious time and many who served in Egypt lived in tents in the sand. When it came to considering the return to the UK, an outbreak of paratyphoid took place on the camp and it was only those who managed to survive a month’s quarantine that made the return trip on the return date.

I endeavoured to suggest that NS personnel should have a general service medal ribbon, as being ‘bare chested’ looked odd on Remembrance Days, but this did not find favour with the authorities.

So one must take one’s hat off to the Suez veterans who persisted in their request for a ribbon, but it took 5 years. The irony is that one could be in a non-combative role, even a civilian, way off shore, in a ship but be entitled to the medal ribbon.

For those with longer memories, the members of the British Expedition Force, who got left behind in ‘France’, often complained they did not receive a campaign medal.