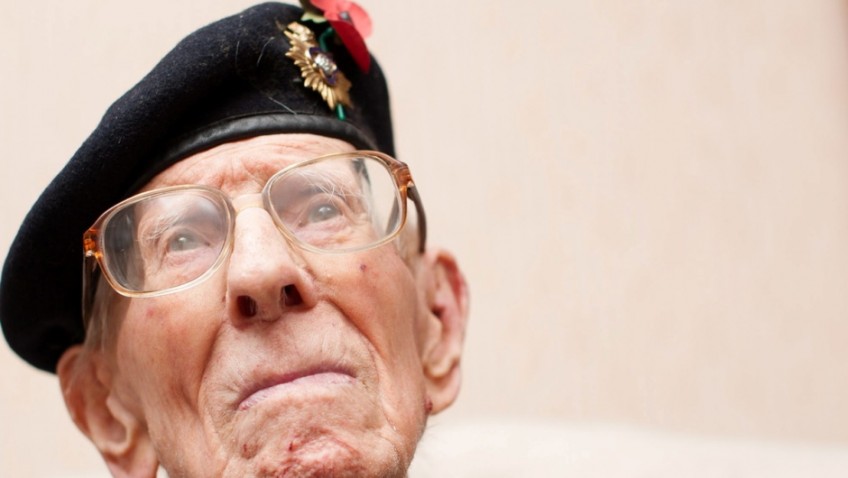 A war veteran has celebrated his 100th birthday with a special present – France’s highest military honour.

Great-great-grandfather Leonard Holloway has been awarded the Légion d’Honneur for his bravery in the D-Day landings.

The accolade has been ratified by the Ministry of Defence and is currently with the French authorities who are processing it as quickly as possible.

Proud Leonard said: “It made me feel very happy.”

He was a 29-year-old corporal with the Pioneer Corps on Juno Beach on 6 June 1944 and helped keep the front line supplied with ammunition.

He recalled: “When we came over the side of the boat the sea was calm. We had a hell of a lot of stuff to carry.

“Our job was to unload the boats that came ashore with ammunition and put them on to lorries to go to the front line.”

He added: “D-Day was the most amazing thing and the organisation was marvellously thought out.

“How the Germans couldn’t see all the ships arriving I don’t know. 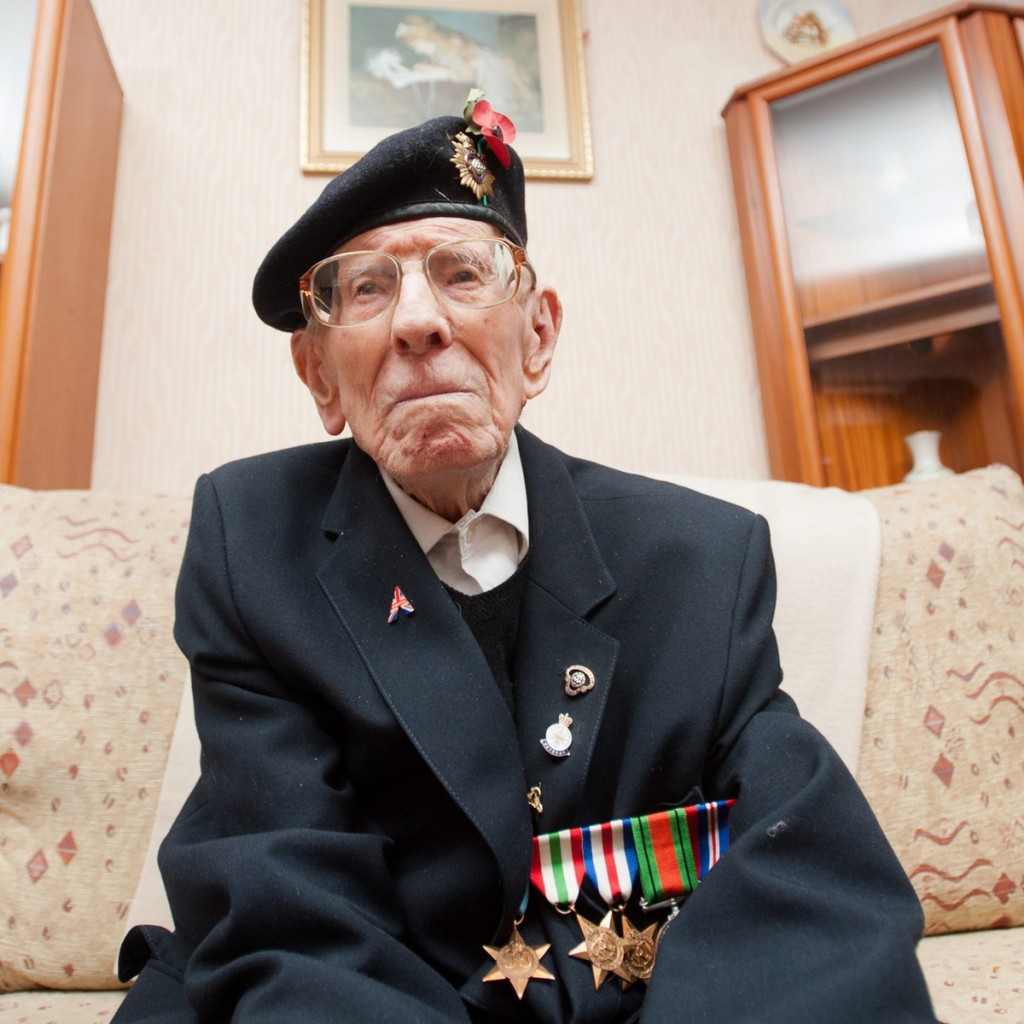 “You are just a soldier, you are not there to stand and reason why you are here. You are a soldier and you do or die.”

The remarkable pensioner still lives independently at home where he is regularly visited by his five children, 24 grandchildren, 31 great grandchildren and 6 great-great grandkids.

The French Government announced last summer its intention to recognise the heroism of all surviving D-Day veterans by awarding them the Legion d’Honneur.

British veterans had to apply to the Ministry of Defence for the award – its full title being Chevalier de l’Ordre National de la Légion d’Honneur.

Teresa Chandler, a friend and neighbour of Leonard in Potterne, Wilts sent in the application for the honour before Christmas.

She said: “We were hoping it would be back and here by his 100th birthday but we know that he will definitely get the award.

“Oh gosh he deserves it, although he doesn’t think so.

“It will just be another medal to him – he has got a whole chest full of them and has to take them off after while because they are heavy.

“We are thrilled. He’s like any war veteran – a lot of them do not like talking about the past – but when you get him after a whisky he loosens up a bit and comes out with incredible stories.”

Leonard celebrated his landmark birthday at a local village hall with a salute from six Royal British Legion Wiltshire standard bearers and a bugler.

He then enjoyed a sing-song of old war time tunes with children from a local primary school.

Leonard, who also served in Sicily and North Africa before the war ended, said: “My secret to a long life is to have a whisky a day and to always keep active.

“I love dancing and I don’t know why more young men don’t do it.”

After the war he ran the local village hardware shop with his wife Doris who died after 60 years of marriage in 2004.