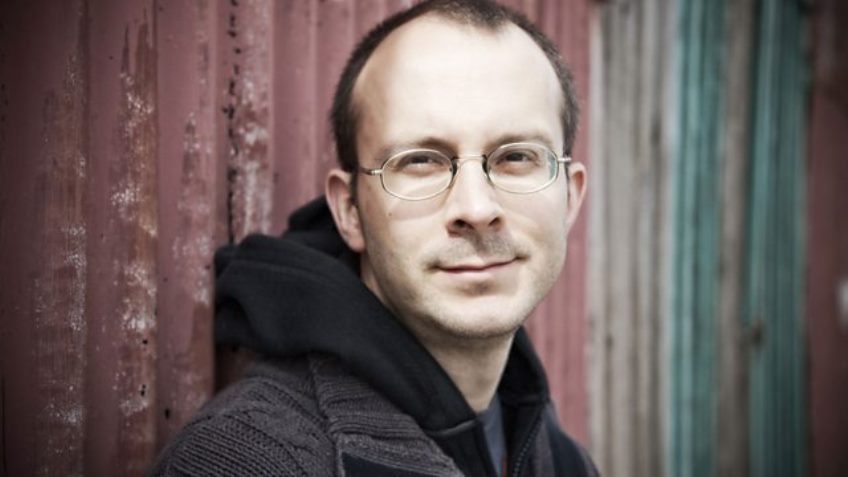 MORE OR LESS on RADIO 4, the World Service and BBC SOUNDS

“There’s lies, damned lies – and statistics”, said Mark Twain, famously quoting someone who said it, less famously, before him. In today’s world, statistics are used more and more to grab our attention because they carry a strong persuasive power and have an instant impact all of their own. Everyone’s at it – in politics, business, science, magazines, tabloids, TV shows. But just how accurate and reliable are those apparently clear-cut graphs and those apparently factual numbers?

Since 2001, BBC Radio 4’s More Or Less has been scrutinising a vast range of interesting claims and statistics current in our news and brought to their attention by listeners. In 2010, the Royal Statistical Society gave the programme an award for statistical excellence in broadcast journalism, and it has a Mensa award, too, for promoting intelligence in public life. Now (as Vic Reeves might say) that’s quite a boast! Owing to the loud clamour of popular demand, the most recent series had to be extended by two extra 25-minute episodes.

Via a little fun and humour, plus plenty of serious, thought-provoking information and a few shocks and surprises, Tim Harford brings in experts and professionals to track down original research, review studies and carefully dissect the numbers. Who compiled the data? What data have they put in – or left out? Have they cherry-picked? How, when, where and why was the research done, how well was it done and on what scale? Is it balanced? Is someone counting oranges as apples? Doubts and discrepancies are probed to get at the truth and discover if, in some cases, elements of spin might sometimes be misleading us.

The most recent series, unsurprisingly, focused predominantly on statistics and claims relating to COVID-19: stockpiling, PPE , distancing, and how testing, tracing and mortality numbers don’t always mean exactly what they appear to mean. It was More Or Less that unearthed the practice of counting tests at the point they drop into the post-box as if they were tests completed. Given that many thousands are subsequently lost, bungled, double counted or never returned, the numbers end up very far from accurate. The government stopped publishing the figures.

Do left-handed people really die early? Is Scotland really home to a fifth of the world’s redheads? Is strenuous jogging bad for you? Just how dangerous are trampolines? Are wood burners big polluters? What’s the probability of being struck by lightning? How protective is vitamin D? What are the mathematical consequences of cats being left un-neutered during Lockdown? How many of us are actually related to the royals? How depleted is our soil? How many fewer insects are squished on our cars? Headline claims about obesity, heart disease, dementia, sugar, hospital waiting times, e-cigarettes, cancer screening and alcohol consumption are all examined, too. In fact, you name it, they’ve covered it, or they will if you ask nicely. The more we question the more we find out, and it’s all pretty fascinating.

The BBC World Service is currently broadcasting its shorter editions, while extensive Archives can be found on BBC Sounds. A new series will air on BBC Radio 4 in the autumn.