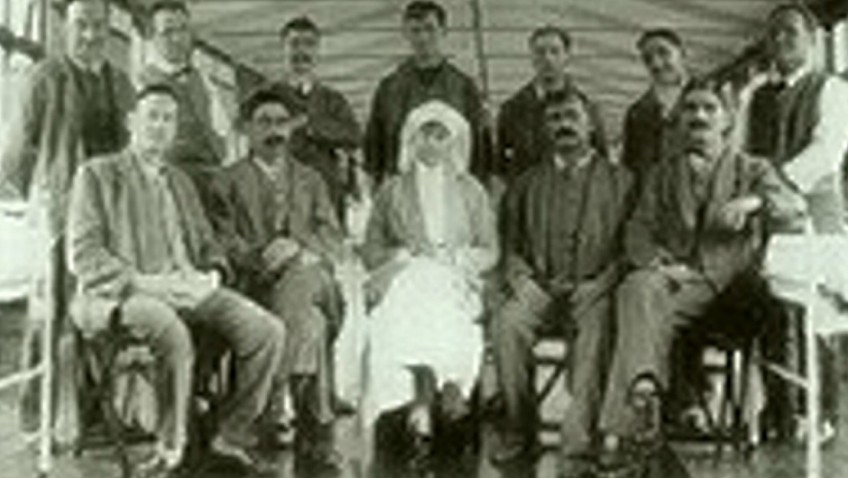 A son who used to play with his father’s WW1 medals has managed to buy them back – 70 YEARS after his dad was forced to sell them because the family were so poor.

James Roat, 73, would sit for hours on end when he was a boy with the medals in his hands whenever his dad Clifton was out of the house.

Sadly though at some point in the 1950s his father sold the medals down the local pub to make some cash to help support his family of TEN.

Clifton served as a Private in the first World War where he was also a warden and a prisoner of war, for which he was awarded the three medals.

James, who had six sisters and one brother, was devastated that his father sold the medals and always dreamt of tracing the Star, Victory and British War Medal.

But 70 years later and years after the death of his father he has finally got them back – after spotting them for sale for £130.

After the medals were sold, James didn’t ever think he would see them again.

The father-of-three from Lingwood, Norwich, said: “I managed to track them down. I can’t believe it. It’s made my Christmas. 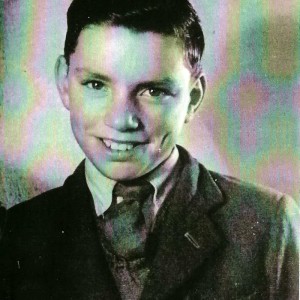 “I’m ecstatic, the whole family are. They have brought back so many memories.

“Never in a million years did I think they would all come back. When I got them through the post I was very overwhelmed.

“They look and feel exactly the same as they did all those years ago. I just can’t believe after all these years I would have them back.

“My wife loves it – she was delighted. I have two grown up sons and I will pass them on to them.”

James says his dad sold the medals as the family were hard up. Harry had gone back to being a farmer following the war and supporting the big family was tough.

They were spotted on sale at an auction house by a fellow medal collector who noticed them and thought that James would be the best person to have them back.

“When I retired, I got myself a computer and researched my family tree. Then I looked up my father’s war history,” James added.

“I put my father’s story on the Great World War forum like all the others do. I didn’t think anything of it.

“Then last week I got an email from a chap saying he had spotted them up for action.

“I rang the auctioneer up straight. They were a great help. I would have paid anything just to have them back.

“I also can’t thank the chap enough who put me on to them.”

Now with the medals back, they will take pride of place in the house, with James hoping they will stay in the family for generations to come.

Featured picture shows Clifton Roat (third from right) who was forced to sell his medals.