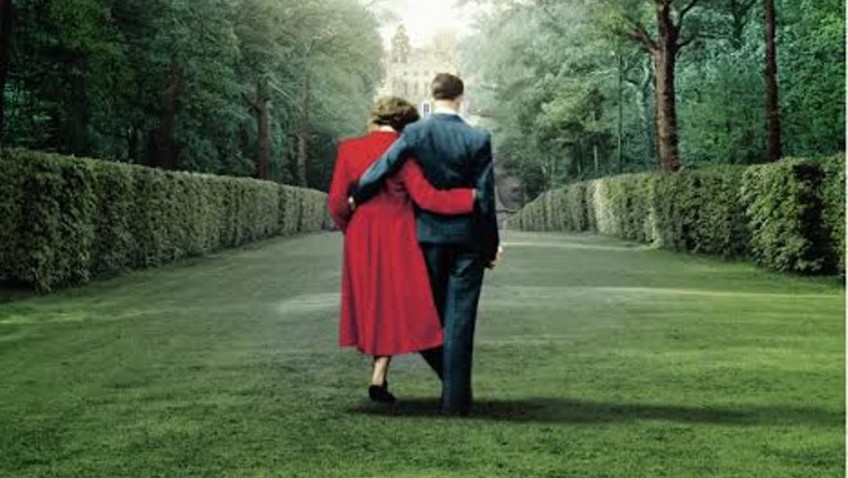 Book of the week – We That are Left by Clare Clark

The book opens in 1910 in the country estate of the Melville Family. The house is an oddity as it has been adapted to look like a castle with crenelations and a high tower built by an eccentric ancestor. The Melville family are living in the old house complete with all the trappings of privilege and the children Theo, and the girls Phyllis and Jessica play with friends and the offspring of the house guests.

At the beginning of the book the two youngest, ten year old Oskar and Jessica meet up in the library where the girl teases the sensitive shy Oskar who is the son of Evelyn the friend of Eleanor, mother of the Melville children, and a now deceased German composer. Oskar is a child prodigy and finds it hard to mix with the other children. Young Oskar is an only child and he spends most of his school holidays at Ellinghurst estate.

When the Great War starts life begins to change for the family and after Theo, the son and heir, is killed in battle his parents fall apart and their tenuous marriage disintegrates. We follow the track of the family through the war and its aftermath and see the girls cope with the changes and stresses of huge societal changes.

Oscar changes his name to avoid anti-german hatred and his determination to get to University,  despite his cultural and financial problems, is a worthy struggle. Through Oscar’s  love of science and the new discoveries I have learn far more about Quantum physics that from Prof Brian Cox.  Oscar is a fascinating character and his desperate search for love is touching.  He cannot escape the lure of the Melville family and despite his different class and intellect is drawn back to Ellinghurst and its antiquated lifestyle

The book moves through the post war epoch and the huge changes that affect the social and cultural adjustments;  particularly for  the upper classes. There have been plenty of books written around this era but this is still a time that invokes sympathy and is worthy of our interest.  I liked all the characters and understood their reasoning behind the choices they each made to help them cope with the changing society.  Women in particular had a difficult time finding their role after being workers during the War and then being expected to return to the home and wifely duties.

A good well-written book that I can recommend to others.

The book is published 26th March in hardback for £16.99 by Random House.