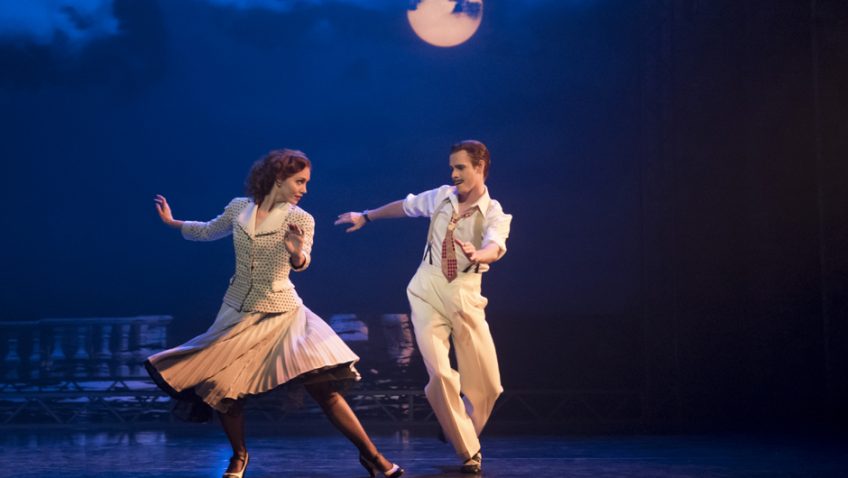 Mature Times reviews The Red Shoes at the Bristol Hippodrome

Many of us will remember The Red Shoes as the Hans Christian Anderson fairy tale and whist others will recall the 1948 Academy Award-winning British film, starring Moira Shearer. The film tells the story of a young, ambitious ballerina who joins a well-known ballet company and becomes the prima ballerina, taking the lead role in a new ballet called The Red Shoes, based on the fairy tale. She falls under the spell of a seductive impresario and this coupled with her desire to be the best dancer in the world turn her world into a nightmare. This is no fairy tale but a dark tale of possession and obsession that has inspired generations of dancers and this new adaptation by Matthew Bourne will no doubt continue to do the same. 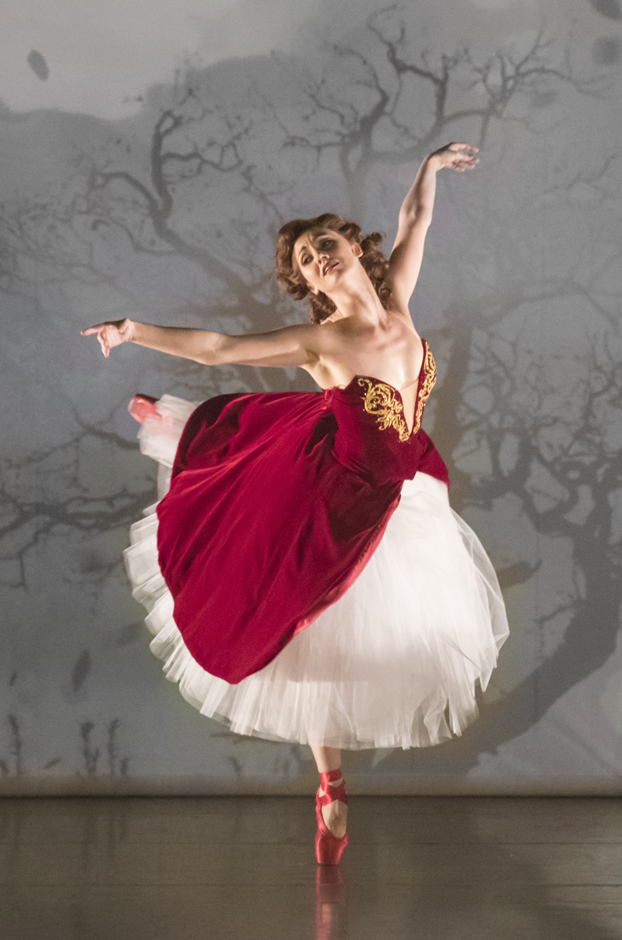 Ashley Shaw in The Red Shoes

Matthew Bourne is a multi awarding winning and much acclaimed choreographer. Taking on this new adaptation could have been seen as unnecessarily messing with a cinematic gem but the result is truly spell binding. The whole show moves with real speed and vitality and the stamina of the dancers can only be admired. Echoing the golden age of Hollywood movies in its style and tone, it also has a little of a silent movie feel to it that works really well, as does the humour, brilliantly conveyed by the cast. Whilst this latest adaptation follows the films scenario, there are a couple of notable additions which raised a chuckle  with the Bristol audience, most notably when a poker-faced duo performed the sand dance, as per Wilson and Keppel, but with orange underpants. Terry Davies has cleverly adapted the music of Hollywood composer Bernard Herrmann to stunning effect, taking us on an emotional rollercoaster from laughter to agonising romance and everything in between.

The performance is without doubt an intoxicating drama. A mesmerising, magical, tour de force with clever, dazzling sets, enchanting music, fabulous costumes and stunning choreography – a real triumph. A well deserved and resounding standing ovation was given at the end of the opening performance at the Bristol Hippodrome. If you love dance then don’t miss it. If you’ve never been to a ballet before then please go and see this. The Red Shoes will dazzle your senses and break your heart. Wonderful.