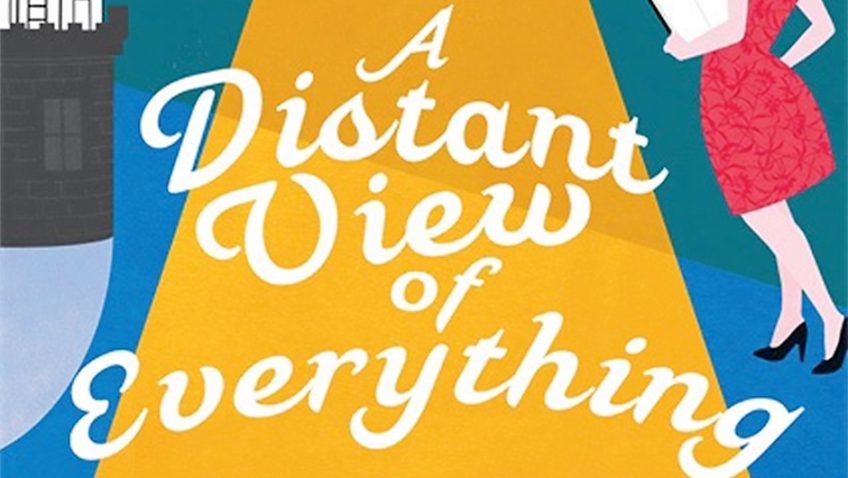 For those who are firm followers of Isabel Dalhousie’s exploits, she will need no introduction. For those who are unfamiliar with this Scottish academic and part time detective, Isabel is the philanthropic editor of the Review of Applied Ethics and an insatiably curious philosopher who just can’t help getting involved with things that pique her interest.

In this engaging story, Isobel and husband Jamie have a new baby, Magnus; a new brother for Charlie and a bundle of joy for the happy parents. Grace, their forthright and devoted house keeper, is delighted to have a new baby to look after, unlike soon-to-be-four Charlie, who sees Magnus as a bit of an inconvenient threat.

Leaving Magnus to Grace’s care, Isobel returns to her niece Cat’s deli to lend a helping hand. When an old school acquaintance, Bea Shandon, turns up in the deli asking for her help, Isobel is intrigued. Bea is well off, socially aware and a self-proclaimed matchmaker who has recently introduced a wealthy female friend to a handsome doctor – the enigmatic plastic surgeon Tony MacUspaig. Now she is having second thoughts; her friend Rob – a trusty regular on Bea’s dinner party circuit – suggests that the good doctor is not all he appears to be.

Isobel takes on the job of investigating Tony MacUpsaig’s past and it’s not long before she’s uncovered some secrets, hidden agendas and surprising truths. At the same time, doubts and worries invade Isobel’s domestic life. As usual, Isobel’s capacity for empathy and understanding, coupled with her intelligence and quick wit, help her to get to the truth of Bea’s problem and to resolve her own issues. In the end, Isobel has to admit that even she is not immune to misunderstandings.

A joy from the first page to the last. If you are a fan, this won’t disappoint. In this book, his 11th novel featuring Isabel Dalhousie, Alexander McCall Smith continues to treat us to the delights and charm of the genteel side of Edinburgh life. A delightful read.

A Distant View of Everything is out now in Paperback priced £6.99