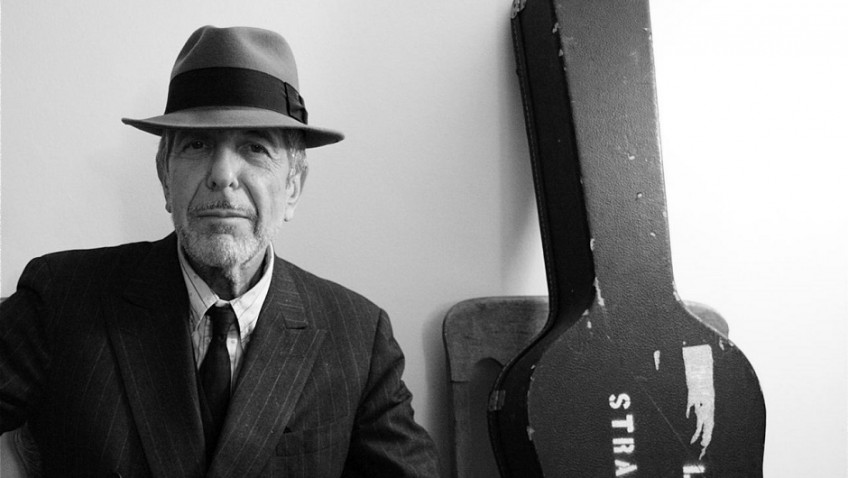 The first great casualty of the Trump election was the complete opposite of Trump. So unlike Trump was Leonard Cohen that you cannot imagine the two on the same planet. At least Cohen, a poet, singer, author and a composer, will not have to live through the greed, destruction and hatred that will characterise the Trump era.

At the age of 70, when Cohen was preparing to retire from the road, his long-time manager – who profited greatly from Cohen’s talent throughout his career– nonetheless embezzled his client’s savings, forcing Cohen to go back on the road in his 70s. 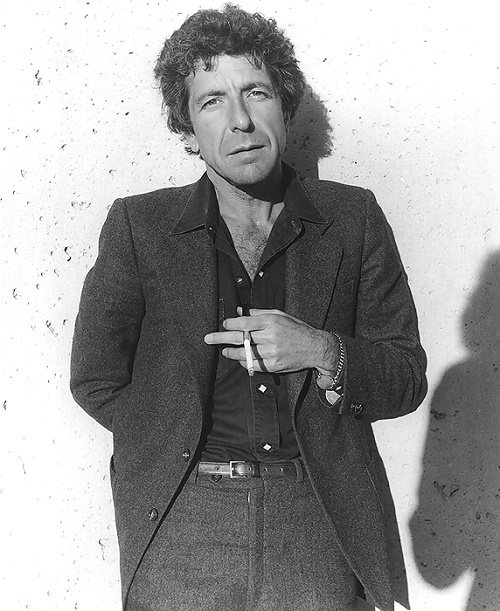 That back-stabbing theft was a Trumpian assault, but not to be trumped, Cohen successfully returned to the road with a new album. I felt that far from contributing to his retirement, I was the beneficiary of that wonderful tour, the first and only time I ever ventured to the enormous O2 arena for anyone or anything since I hate crowds (they remind me of Hitler’s rallies). Cohen wasn’t only singing for money; he sang far too long and too enthusiastically for that. He loved to bring music into the world.

Cohen was a man so unconcerned with fame (though gracious about it) and wealth that visitors to his apartment noticed he had only the bare essentials in it. He said that he did not like to be weighed down by possessions. He lived on a Greek island, but did not have a coral reef polluting, gas guzzling yacht. He became a Zen Monk and lived in a monastery, but recently said in an interview, ‘I’ve never considered myself a religious man.’ His last album, released just three weeks before his death, aptly entitled You Want it Darker, contains the music of the cantor and the choir of the Montreal synagogue that Cohen attended as a child.

‘This is the vocabulary I grew up with and it’s natural that I use these landmark references,’ he answered to a question about its religious nature. In the title track Cohen sings, Hineni, Hineni, Hebrew for ‘Here I am’ – or I’m ready my Lord.’ I wonder whether Cohen ever read John Clare’s poem, I AM, written when he was in an mental hospital: ‘I long for scenes where man hath never trod/A place where woman never smiled or wept/There to abide with my Creator, God…/Untroubling and untroubled where I lie/the grass below – above the vaulted sky.’

But this ‘merchant of gloom’ or ‘poet Laureate of Pessimism’ as Cohen was labelled, had a wonderful sense of humour, often as sly and cryptic as his lyrics. When he was asked about Bob Dylan winning the Nobel Prize, he said, ‘It’s like sticking a medal on Mount Everest for being the tallest mountain.’

Unlike the divisive Trump, Cohen’s songs unite people in arenas and concert halls and across oceans. My sister died oh so prematurely two years ago and the school where she taught honoured her with a memorial service. When a young man sang and played my sister’s favourite song, Hallelujah, I learned for the first time that we shared that in common, as it is right up there on my list of the top 5. So the world was burdened with Trump two days before the world was robbed of Cohen. Trump’s election is a tragedy, Cohen’s death, just very sad and premature as he was compiling another album. No one will want to remember Trump, but we have his songs by which to remember Cohen.

You might have read the famous message that Cohen sent to his lover Marianne Ihlen from the 1960s whom he immortalised in That’s No Way to Say Goodbye, Bird on the Wire and So Long, Marianne. She died of cancer last summer and Cohen was notified that she was very ill. 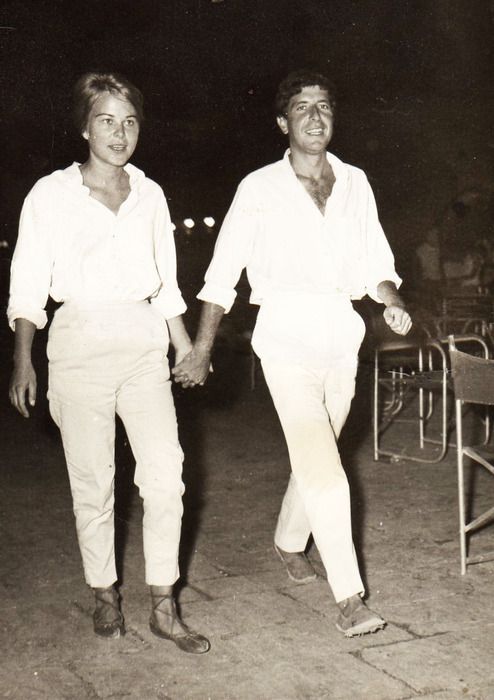 He contacted her immediately with this message which was read to her two days before her death: ‘Well, Marianne, it’s come to this time when we are really so old and our bodies are falling apart and I think I will follow you very soon. Know that I am so close behind you that if you stretch out our hand, I think you can reach mine.’ A ladies’ man, perhaps, but one who is inspired by them and pays tribute to them in body and mind: not one, like Trump, who treats women like sex objects or discards them like used tissues or marries a trophy wife, a plastic doll who can only speak when plagiarising the words of a woman whom she could never even aspire to resemble.

Maybe the poetry, the music, the art, the great films and theatre and our now even more endangered natural beauty that we can find in the world will get us through the next four years. But there will be millions of people who back Trump, not just in America, who want people kept in ignorance so they will be unable to reason or look to history and instead, follow demagogues like Trump; people who want war and the destruction of patrimony and heritage; people who want the privatisation of public land and the industrialisation of national parks; who want the subjugation of women and the poor; who want guns to express emotions, rather than song; who want sea destroying yachts, air polluting fast cars and sand-dune destroying golf courses (like Trump’s in Scotland) — but for themselves, they want pristine islands and seas, while polluting or building and fracking on public land and beaches.

Trump and the far-right groups he has encouraged all over the world will make it harder and harder to see the light of day. But although Cohen sang a lot about parting, death and darkness, he also knew there is that crack through which the light gets in.

“Anthem”
Ring the bells that still can ring.
Forget your perfect offering.
There’s a crack in everything—
that’s how the light gets in.

It’s up to us to let the light in and prevent the Dark Ages from returning.