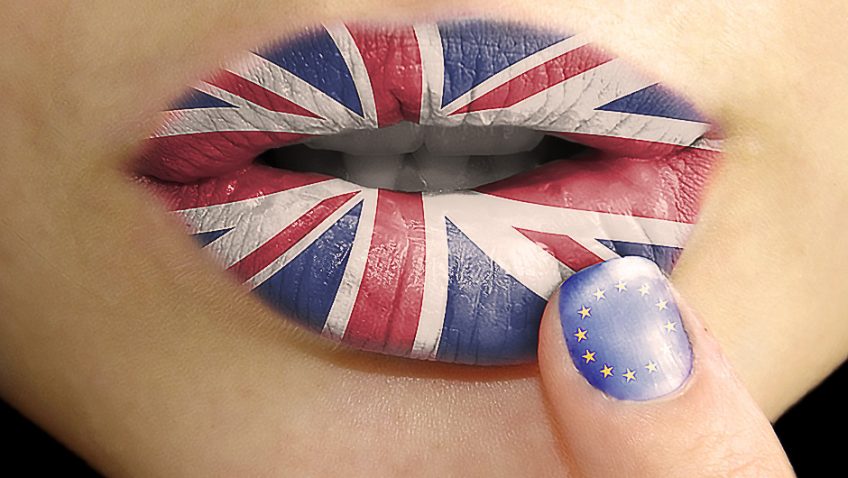 As you printed what I thought was a rather patronising letter from Hazel Hiam in the April edition of Mature Times, perhaps you will find space for opposing views. Hazel is clearly someone who cannot accept a democratic decision, joining the Remain brigade in their pathetic bleatings because the referendum vote did not go their way.

Young people had an equal chance to register their views and it’s reported that some voted twice, but it was still insufficient to win the day, so whether Hazel Hiam is young or an oldie, she should forget about second referendums and get on with respecting the decision of 17.4 million people. I don’t believe anyone here will suffer from leaving; I have every confidence in the British people who will make a success of our departure, if it happens.