Home / Your Views / A letter from Mr R. Braga – Loneliness 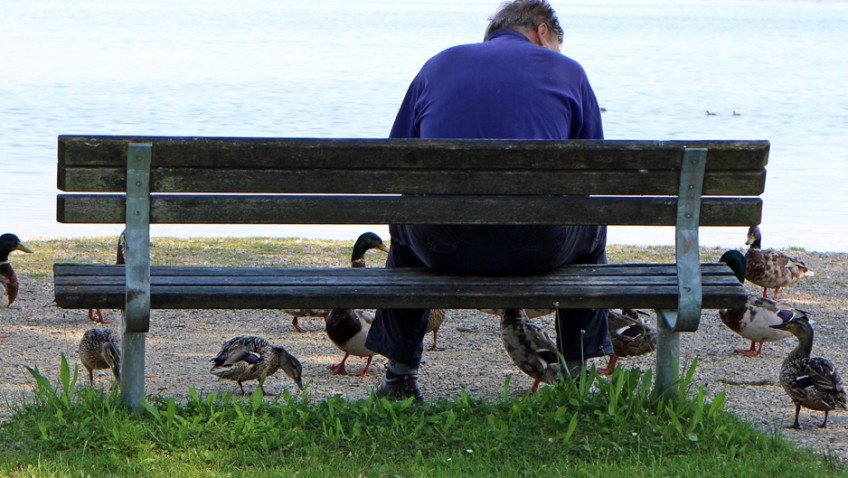 It seems the trend from an ageing population suffering from loneliness is going from bad to worse. I am 71 years old and thank goodness I have a close relationship with my children, grandchildren and friends gained during my RAF, and later, airline service. My daughter told me recently that her ex-husband, who has a surgery in St. Albans, spends around 50% of his time talking to lonely elderly people, who don’t actually have much wrong with them. They simply want someone to talk to, even if it is with their GP about an imaginary ailment.

This situation is only going to get worse unless action is taken to address this problem. I worked about 10 years ago as a ‘Meals on wheels driver’, and dealt with many very lonely elderly people. They couldn’t wait for me to arrive, just to exchange a few words before I had to move on to my next delivery. We were allotted an average of 2-3 minutes to deliver the meals, which left hardly any time to be spent with our customers.

Regular human contact becomes more important than wealth in later years and all it requires is for those who deal with the elderly to start thinking outside ‘the box’. I hope my letter will generate some response into solving this worsening problem.