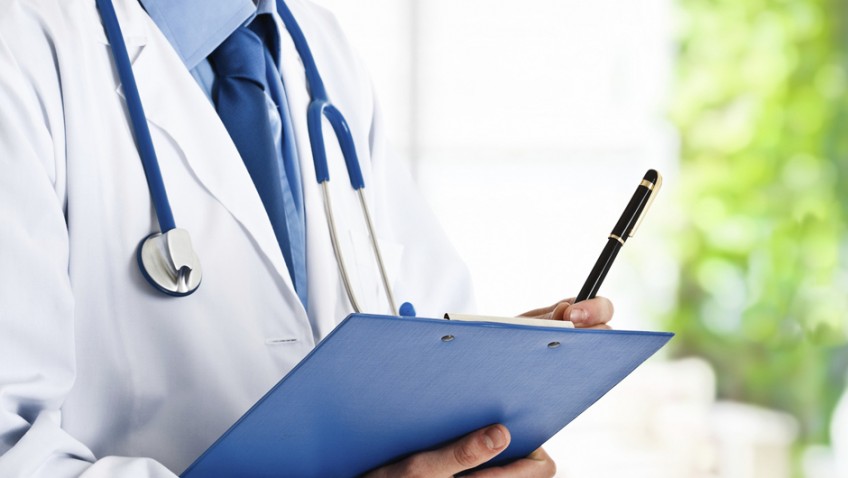 I am writing in reply to the letter from Gillian Crowe in your February issue. She does have a point in saying that recent immigrants, and the natural increase in the population, has placed an additional strain on the NHS. However, it cannot be denied that the greatest pressure comes from the increasing number of old and frail people with multiple ongoing conditions. This is not their, our, or anyone’s fault! It’s just the way it is; in many ways a success story that so many of us are living longer. You have only to watch the recent BBC programmes on the crisis facing the NHS to see that the majority of patients fall into older age groups.

A further point. Many immigrants work in the NHS, and without them, the service would be under even more stress. The answers are the obvious ones – more funding for both the NHS and social care, and integration thereof. Well, pigs might fly.

Like Gillian Crow I do not accept that we, the aged, are to blame but take exception to the idea that immigrants are the reason for the poor state of our beloved NHS. My husband and I are both in our eighties and have hospital appointments from time to time. We cannot help noticing how many of our wonderful doctors (including specialists), nurses, clerical staff and cleaners are from overseas. In fact the NHS would be in a much worse state without them.

Let’s stop blaming immigrants for everything, shall we?

What is not generally realised is that migrants help to run the NHS, as well as paying tax and National Insurance, with only minimal use of NHS facilities because of their relative youth.

If more elderly people stayed in the Mediterranean during the winter because of the warmer weather – winter illnesses would be much reduced. It would help if elderly people on housing benefit could stay for the thirteen weeks instead of the recently introduced four week limit.

There is no financial issue because people on housing benefit are on lower incomes and do not risk losing any benefits. Another incentive could be to pay the state pension against the Euro thus providing economic stability to pensioners not using the NHS in the Mediterranean.

If employers N.I. contributions were privatised and put on a sum assured basis (like funeral plans) this would cover most of the costs of social care. The employer would pay fees through his tax account and then claim off his insurance company. If, for any reason the employer did not pay the insurance company would have to pay the public body. The policies would be compulsory and similar to car insurance.