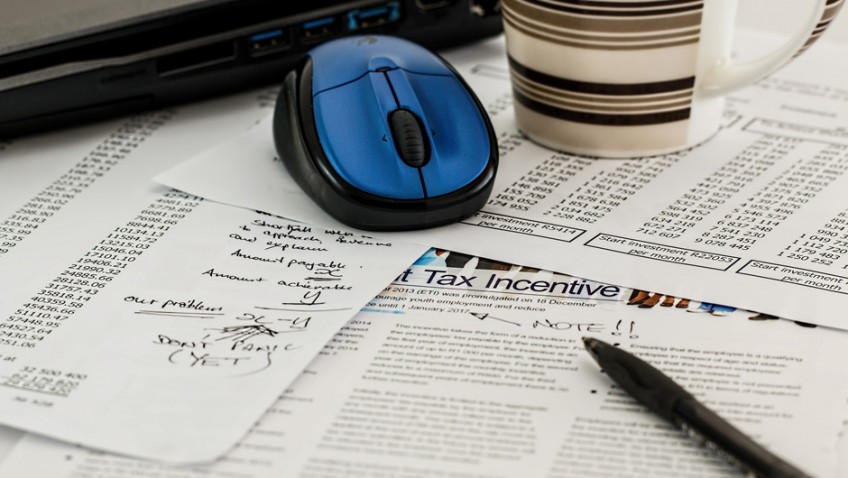 BT pensions – I am not dead yet!

Have other readers received letters from corporate pension schemes demanding that they verify they are alive and bona fide pensioners by getting an attestation form countersigned by a “professionally qualified person”?

As a BT pensioner I have recently received an attestation form which I have filled in, had countersigned, and have posted back in the reply paid envelope provided.

I have written to Accenture (who manage BT pensions) to object that this procedure will severely worry many of BT’s older and more frail pensioners. Some will have got disabilities and mobility problems which will make it hard for them to get the form countersigned by the categories of “professionally qualified” people. If their pensions are suspended owing to late return of the form, (which is threatened in the letter) this will cause untold distress.

This would appear to be an uncaring and ageist procedure, and even – at worst – a thinly veiled attempt to save money at the cost of some very vulnerable people.

If this is part of a new guideline for corporate pension funds – it is yet another example of the entrenched ageism in our society.