Home / Your Views / Music to our ears 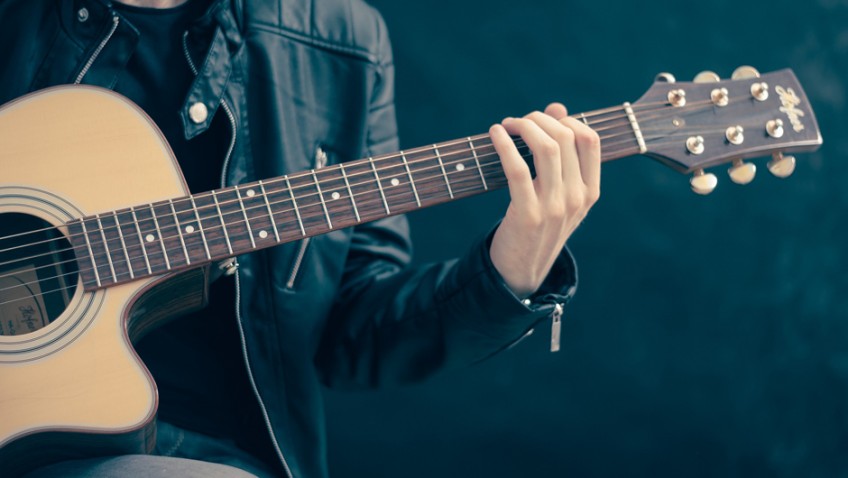 Music to our ears

I read Colin Griffiths’ letter “Desperately seeking music” (July), in which he says he can’t find the music he likes. Most musical entertainment on TV is for youngsters, even though young people make up a fairly small proportion of viewers.

There are wonderful million-selling “golden” hits from the past – but they are rarely played on the mass media. Many of us would love to hear the songs of Frank Sinatra, Rogers & Hammerstein, Nat King Cole, Doris Day, Pat Boone and great tenors etc. It would be a good idea for a TV music series to have new singers singing these past songs.

There was such a series several years ago called “One More Time.” The list of such wonderful songs is endless – just look in a “Guinness Book of Hit Singles” or on the internet. In population terms, at least a fifth of the music output should be for older people but it is not. I think many young people would enjoy this music too – if they got a chance to hear it! If these songs are hardly ever played they will be forgotten – which would be such a loss.