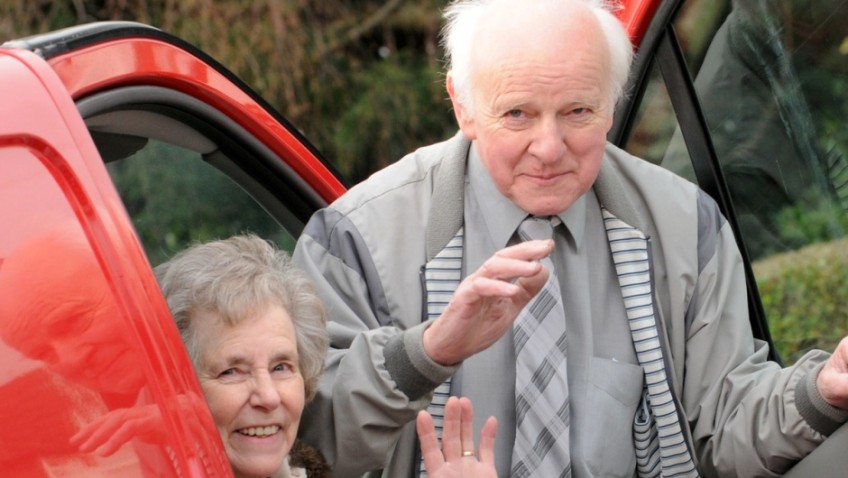 A couple believed to be Britain’s longest serving postmasters have finally retired – after almost 60 YEARS.

Don and Joyce Olivant, both 71, have decided to bid farewell to their local post office which has been run by their family since 1947.

They have both provided a first-class service behind the counter of the store since 1978 but Don has been working there since he was 14-years-old. 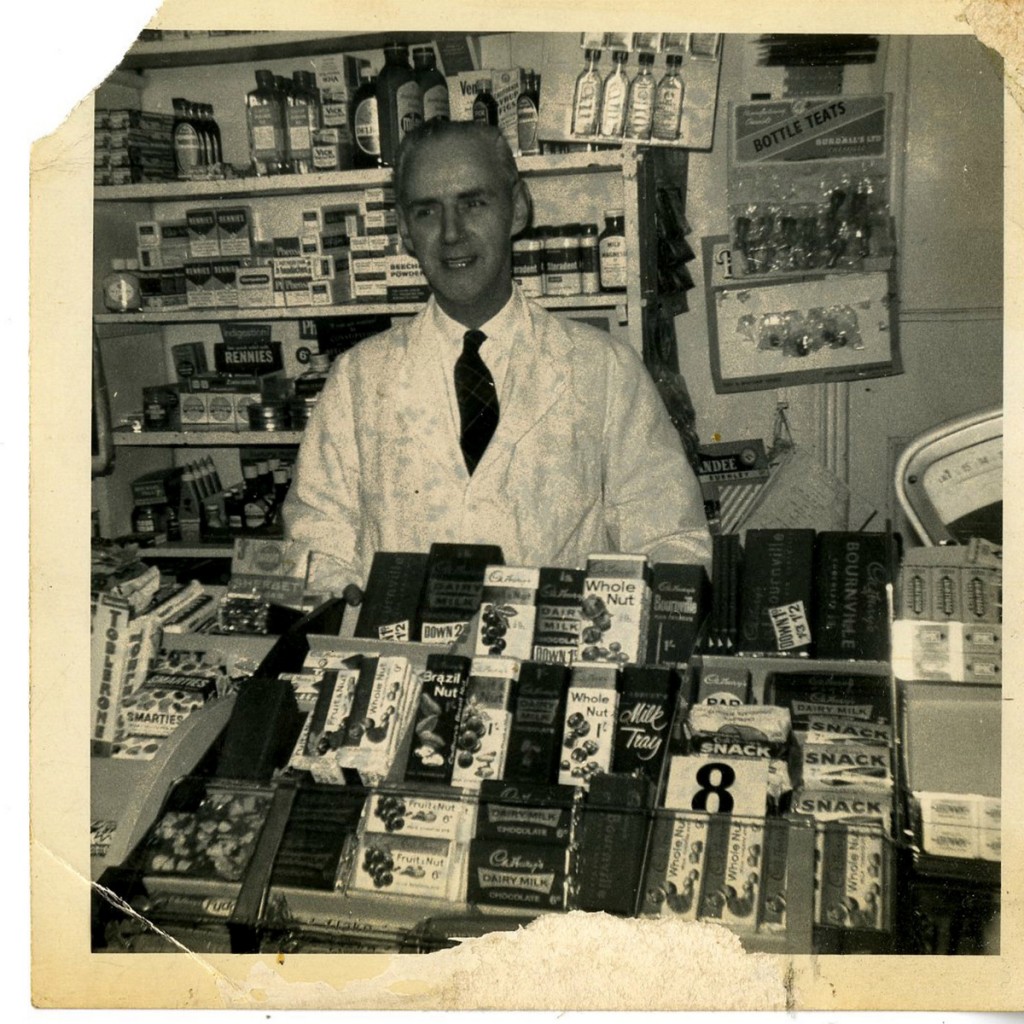 His father Alfred set up the business in 1947 and he became the country’s youngest postmaster in 1968 when he took it over at the age of 23.

Since then the shop has developed into a post office, provisions store as well as a florists – with Don building all of the extensions himself.

But the dedicated couple, who have seen the introduction of postcodes and the internet during their careers, have decided to call it a day to enjoy their retirement together.

Don said: “We always said we were never in this for the money and that it was about the customers, who have been wonderful.

“It has always been about trying to be of service.

“I can say that I have got up every day looking forward to being in the shop and enjoying life, otherwise what is the point? It’s a way of life, not just a job to us.

“We’ve been amazed by the reaction from everyone. We know how much we think of people who come in here but it’s wonderful how much everyone think of us, too.

“It’s the customers who have made the difference and they have meant so much to us.”

Alfred had been the manager of a provisions store in Derby city centre in the early 1940s before he purchased the post office.

Don added: ” He had won prizes for having the best shop in the chain.

“I believe there was already a shop here when we took over and I do remember spending quite a bit of time here with my parents. Clearly shops were in my blood.

“In those days, post offices did not have a safe and so the takings had to be carefully guarded at the end of each day. We did not live at the shop in those days.

“On one occasion, my father brought home the pension book stubs, which were proof we had paid out money and worth a lot to us, and some cash home in a bag and put them in the twin tub washing machine with the dirty clothing.

“On Monday morning, he went back to the shop without the bag and, when he realised he had forgotten it, he rang my mother to warn her but it was too late, she had already set the machine going.

“We spent that evening piecing together the stubs and taping them up.” 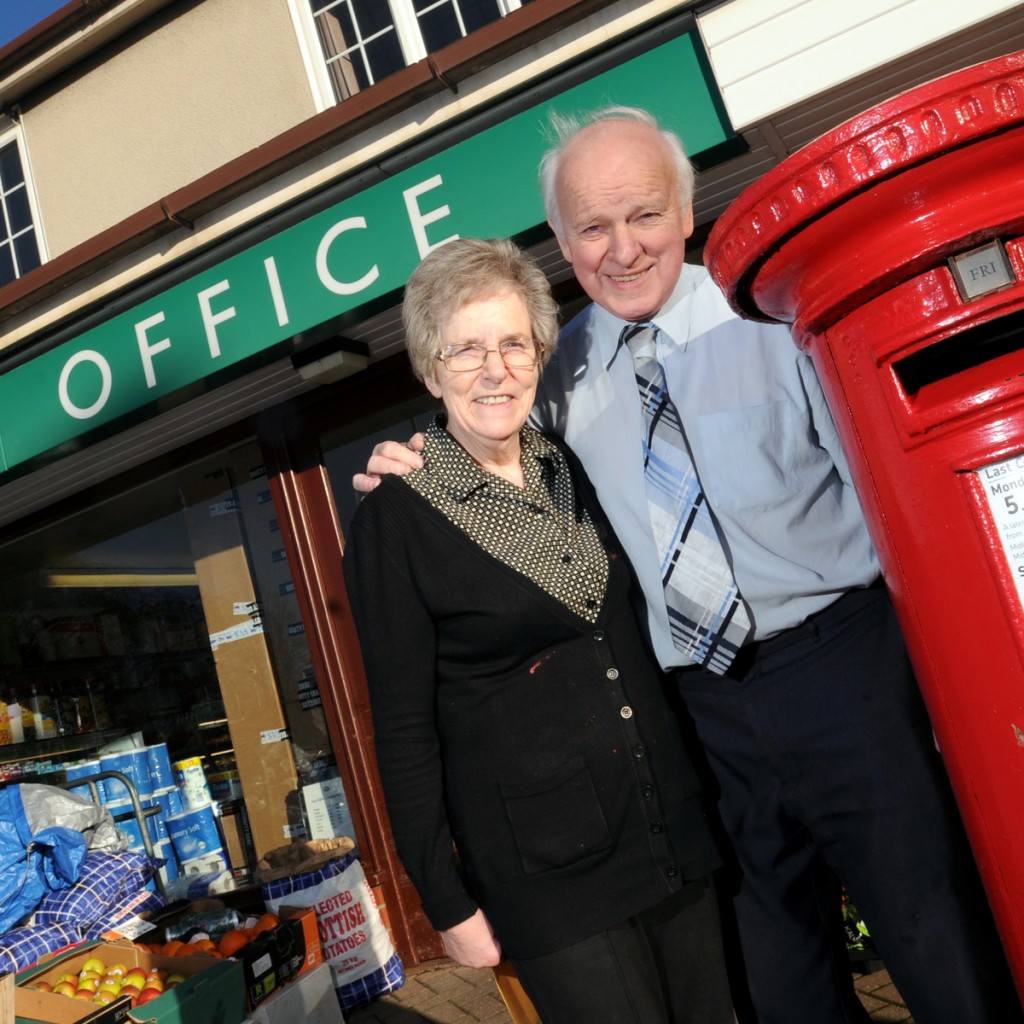 Don has received various awards over the years including one in 1982 for bravery after he tackled armed robbers ransacking the shop.

And in 2014, a masked robber held up Don behind the counter but fled and was later arrested and jailed.

The couple have three daughters – Bethany, Rachel and Elizabeth – none of whom want to follow their parents into the family business

Joyce added: “We probably first thought about retiring two or three years ago and gradually it’s become a reality.

“We’re ready to leave, although I know that we’ll miss everyone.

“As we always say, this has been more than a business and we like to think that we’ve been able to help and serve people.

“Retirement is going to make a massive difference to our lives. No more 14-hour days, but we’re looking forward to the future even though we’ll miss everyone”.

Customer Alan Carter said: “Don and Joyce are lovely people and are a lot of fun.

“They go the extra mile to serve people and make sure they feel welcome. We’re going to miss them.”

by Ed Chatterton and Zena Hawley