Home / HEALTH / Dust down the cv and unretire yourself: a quarter of over-65s say they gave up their careers too soon 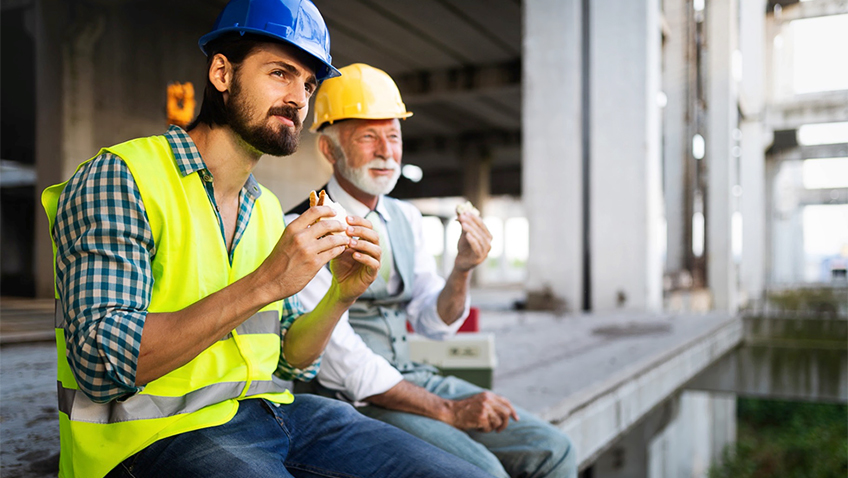 Dust down the cv and unretire yourself: a quarter of over-65s say they gave up their careers too soon

A quarter of over-65s say they feel they gave up their careers too soon according to a nationwide survey of retirees by leading home care provider Home Instead Senior Care.

The average retirement age of those polled was found to be 62, yet the average respondent said they would have happily continued working for another seven years.

In fact, a fifth of those surveyed revealed that they felt deeply disappointed by their retirement. Some of the reasons for this were highlighted in the survey data, with 25 percent admitting to having no real routine in their day-to-day lives and a third saying they felt they have lost their purpose in life as a result of retiring.

And 26 percent of retired Brits are plagued by loneliness, whilst some 23 percent say they are suffering from depression.

The study also found that some of the reasons for disappointment are because dreams of retirement are often not realised. This is certainly quite a widespread issue, with a sizeable one in three (33 percent) of British retirees admitting to having had grand dreams for their retirement that haven’t worked out.

Some of these dreams that have gone unfulfilled include a quarter (24 percent) of retired Brits who thought they would have travelled more, 13 percent who anticipated spending more time with their extended family but haven’t done, and 11 percent who had hoped to catch up with friends more but haven’t. Interestingly, nearly one in 10 (9 percent) had planned on going on a round-the-world cruise that then never transpired, and seven percent wanted to learn a new language, but have never ended up doing it.

When asked what they missed most about the world of work, almost half (45 percent) said it was spending time with their colleagues, for 39 percent it was the monthly salary and 32 percent yearned to have an active mind again. Nearly a third indicated that they missed workplace banter the most (31 percent).

Five percent of over 65s say they simply miss having somewhere to get away from their other half, and a thirsty four percent wish they could still go for after work drinks.

And more than one in ten (13 percent) admit to feeling like they have lost a part of themselves after leaving their careers.

The desire to still have a form of work to take part in was also highlighted with more than a third (37 percent) of retired Brits indicating that they believe it’s important to have something like part-time work or a hobby after retiring.

Martin Jones, the CEO of Home Instead Senior Care said of the research: ‘This is an extremely interesting piece of research that lifts the lid on retirement and how over 65s feel about life as a retiree. It is significant that a large portion of those who were surveyed felt that they could have carried on working beyond the age at which they retired. It is interesting too that so many people said they missed the “fun” of work and the companionship aspect of it. At Home Instead, we have a large number of caregivers in their 60s, 70s and 80s who particularly enjoy the companionship the role offers, as well as a sense of purpose and fulfilment it brings looking after people who may be lonely and need some extra support at home.’

Lack of support for retirees

Retirement also seems to be a problem area for some companies with four in 10 (41 percent) over-65s believing they did not get enough support when transitioning into their retirement, with only 16 percent saying their employer helped them during this time, and a third claiming their boss gave them no support at all.

The data also uncovered a list of challenges that prevent retired people from re-entering the work place. For 34 percent their health failing is the number one reason why going back to work would be a struggle, while 30 percent think it would be hard to fit in. Almost a quarter (24 percent) say they would find it hard to keep up with the pace of the work, and 22 percent simply believe no one would hire them.