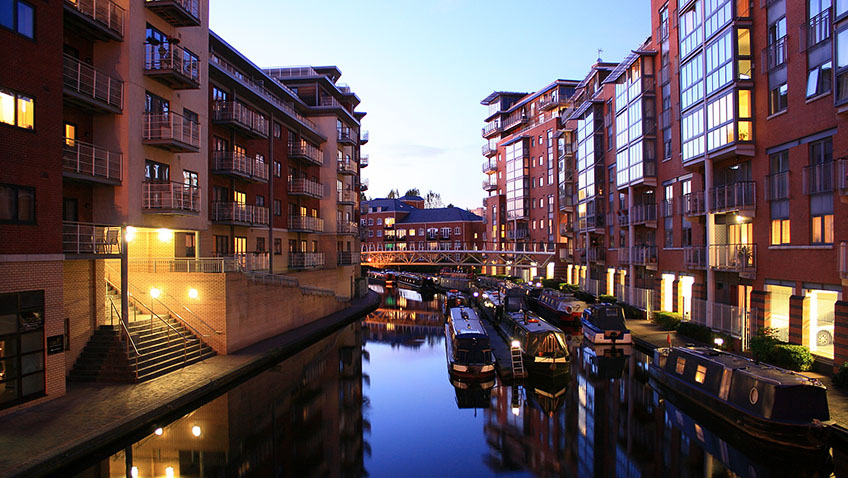 A unique initiative developed to tackle social isolation amongst over 65s has been nominated at the national Charity Times Awards.

Living Streets, the UK charity for everyday walking developed a unique initiative in Birmingham which aimed to support staff from a local company to tackle social isolation amongst over 65s. “Wythall Walking Friends” saw a group of staff volunteers from life and pension firm, Phoenix Group trained by Living Streets to run a series of led walks in their local community for older people.

The “walking friends” concept builds on the idea that establishing community programmes based around the simple act of going for a walk could tackle loneliness by reducing isolation and encouraging new friendships – helping in the fight against depression and dementia.

Wythall Walking Friends was shortlisted for Corporate Social Responsibility Project of the Year at the Charity Times Awards, which celebrates best practice in the UK charity sector.

Following the successful trial of the Walking Friends initiative in Birmingham, it was launched nationwide by Living Streets. Joe Irvin, Chief Executive, Living Streets said: ‘Loneliness is one of the biggest social challenges of our age. Wythall Walking Friends showed how much of an antidote to isolation a local walk can be, with those who joined us on the walks saying they felt more cheerful and connected afterwards.

‘Wythall Walking Friends gave birth to something much bigger. The fantastic results enjoyed by the local community and Phoenix Group staff in Wythall left us very excited to see what could be achieved nationwide with a network of Walking Friends. We’re now seeing this happiness-inducing initiative spread across the UK, so I’m thrilled to see its pilot recognised at these awards.’

Businesses which wish to meet their corporate social responsibility targets, whilst boosting the lives of the local communities in which they operate, can find out more about Walking Friends at livingstreets.org.uk/walkingfriends