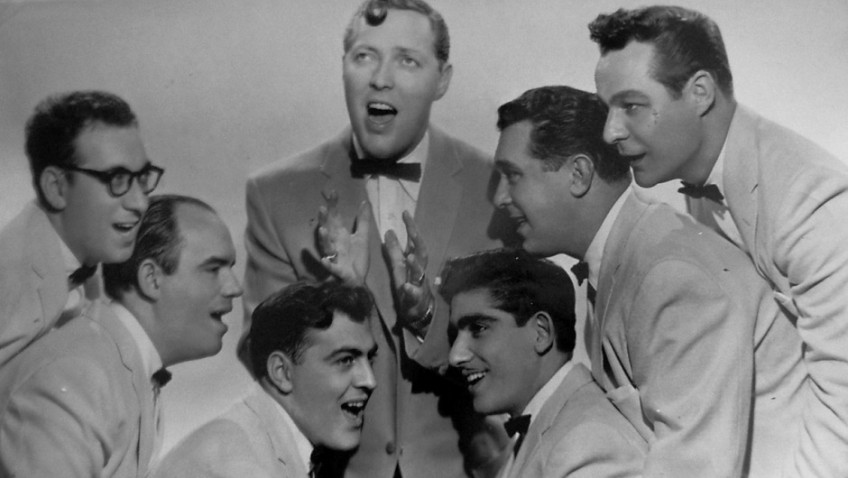 In the earliest rock and roll styles of the late 1940s and early 1950s, either the piano or saxophone was often the lead instrument, but these were replaced or supplemented by guitar in the middle to late 1950s.

The beat is essentially a blues rhythm with an accentuated backbeat, the latter almost always provided by a snare drum. Classic rock and roll is usually played with one or two electric guitars (one lead, one rhythm), a string bass or (after the mid-1950s) an electric bass guitar, and a drum kit.

Beyond simply a musical style, rock and roll, as seen in movies and on television, influenced lifestyles, fashion, attitudes, and language. In addition, rock and roll may have contributed to the civil rights movement because both African-American and white American teens enjoyed the music.

In the 1950s, Britain was ready to receive American rock and roll music and culture. It shared a common language, had been exposed to American culture through the stationing of troops in the country, and shared many social developments, including distinct youth sub-cultures, which in Britain included the Teddy Boys and the rockers.

Trad Jazz became popular, and many of its musicians were influenced by related American styles, including boogie woogie and the blues.

The skiffle craze, led by Lonnie Donegan, used simple versions of American folk songs and encouraged many of the next generation of rock and roll, folk, R&B and beat musicians,  to start performing.

At the same time British audiences were beginning to encounter American rock and roll, initially through films including Blackboard Jungle (1955) and Rock Around the Clock (1955). Both movies contained the Bill Haley & His Comets hit “Rock Around the Clock“, which first entered the British charts in early 1955 – four months before it reached the US pop charts – topped the British charts later that year and again in 1956, and helped identify rock and roll with teenage delinquency.

The initial response of the British music industry was to try and reproduce the American records, using session musicians and often fronted by teen idols.  More grassroots British rock and rollers soon began to appear, including Wee Willie Harris and Tommy Steele. During this period American Rock and Roll remained dominant; however, in 1958 Britain produced its first “authentic” rock and roll song and star, when Cliff Richard reached number 2 in the charts with “Move It“.

At the same time, TV shows such as Six-Five Special and Oh Boy! promoted the careers of British rock and rollers like Marty Wilde and Adam Faith. Cliff Richard and his backing band, The Shadows, were the most successful home grown rock and roll based acts of the era.

Other leading acts included Billy Fury, Joe Brown, and Johnny Kidd & The Pirates, whose 1960 hit song “Shakin’ All Over” became a rock and roll standard.

Teenagers liked to dance and during the 1950s dancing was widely varied in steps and styling.  One incentive for new variations was the rebelliousness of the time — teens didn’t want to dance like their parents who were actively disapproving of their lifestyle, so they invented a wide range of step and style replacements.  Another motivation for change was the music.

Rock’n’roll simply called for different styles of dancing, some of which mirrored the strong backbeat of rock. Terminology was just as varied as the dancing.  This was called jitterbug, or swing, Lindy, the rock’n’roll, boogie-woogie or Bop.  The word Bop was new then so almost everything was called “the Bop”. These dances were fast and energetic and involved gymnastic moves.

Then came the Twist, a dance done by swiveling the hips which became a worldwide dance craze in the early 1960s. The Twist became extremely popular after Chubby Checker danced the Twist while singing the song of the same name on the Dick Clark Show on August 6, 1960.

Did you dance to rock’n’roll?  Were you a fan of this music? Please do let us know your memories of this era. We’d love to hear from you. Ed.