Home / LIFESTYLE / Which ad gets your money this year? 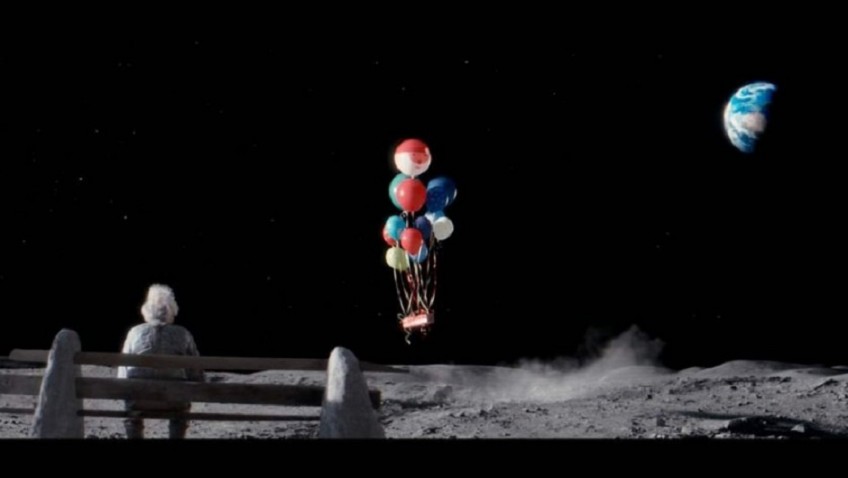 Which ad gets your money this year?

With the television adverts now released for 2015, millions of pounds have been invested by the big stores vying for our Christmas custom.

The adverts are appearing earlier every year, but you can hardly blame the retailers for wanting to get in early. Research shows that one in five people will have done at least some Christmas shopping by the first week of November.

Amid increasing hype around John Lewis’s seasonal ad, which has come to mark the beginning of the Christmas shopping season for many, the department store will aim to use its profile to raise hundreds of thousands of pounds for Age UK. It will also encourage staff and customers to join up with their local branch of the charity to care for elderly people who might otherwise be alone over the holiday.

The Man on the Moon

A man who lives on the moon is the central character of this year’s Christmas advert from John Lewis, which aims to raise awareness of the issue of loneliness among older people.

The advert is purported to have cost £7m to make and some suggestions have been made that it would have made more sense to make a less costly ad and donate the money to the charity.

There has also been criticism of the portrayal of older people as living on the moon and out of reach of everyday life.  Although it has a gift being sent to the old man he is still isolated and can only look down on others enjoying their family and parties.  To me it isolates him even more!

The UK is expected to spend £16.5bn on food, drink and presents during the festive season – up 2.5 per cent from last year. That’s an average of £442 per person, according to data from Conlumino.

The Christmas meal remains the centrepiece of the festival, and more than half of us will spend over £150 on food. But who will clean up this year?

Well Tesco remains top of the Christmas tree, despite its well-documented troubles. In fact, three of the Big Four remain dominant for our festive shopping.

However challengers Aldi and Lidl – not forgetting Marks & Spencer – are expected to push Morrisons down to seventh place for the period.

This increase in spending could make this Christmas the best for retailers since the recession.

So how much do the ads affect our choices when it comes to choosing our stores of choice? Do we opt for the shop that has the best adverts or are there other reasons?

These Christmas promotions actually have a chart of their own with retailers counting the number of times these mini films are watched.  With so much money invested in their productions competition is fierce.

Last year Sainsbury’s took the number two slot with their theme of the First World War and soldiers taking part in the probably apocryphal Christmas day football match truce.  This came in for complaints that they were using mawkish sentiment to sell their goods, but don’t all ads try that?

My favourite so far this year is the Lidl‘s one which uses humour in their School of Christmas theme. But it probably won’t inspire me to shop there  exclusively.

Which are your favourites and what makes you chose one supermarket over another? Ed.