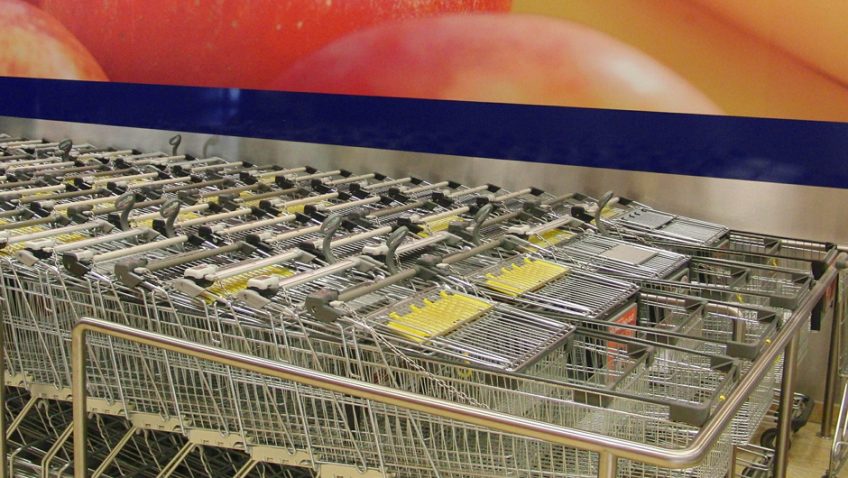 There’s a Lidl good news for shoppers at one of the country’s cheapest supermarkets.

Lidl, which has over 600 stores across the country, has overtaken up-market rival Waitrose in a league table of most popular shopping destinations.

The supermarket is now seventh in the UK in terms of market share, pushing Waitrose into eighth place.

The German-owned discounter grew its market share to a record 5.2% in the three months to mid-August, said number crunchers, with Waitrose achieving 5.1%.

The top ten are:

Do you shop in a favourite store or shop around like me, for bargains?

This month we have seen the passing of Sir Bruce Forsyth, known to most affectionately as Brucie. He kept us entertained for more years than any other television star and the tributes to him have been fulsome. I have no need of adding another by way of a play on his numerous catchphrases; just a goodbye and thanks for all the fun.

Also gone but not forgotten this month are funny man Jerry Lewis, country singer Glen Campbell and well-loved actor, Robert Hardy. Didn’t we do well to have had the pleasure of their lives!

As we slip into September, at the time of writing I am still waiting for summer. I know we had a flaming June and some cracking weather in July, but what happened to August? As soon as the children broke up the weather did the same and we have not been able to have one single barbecue or take to the beach to splash in the waves: plenty of waves but too cold. I did find plenty of shellfish though.

Let’s hope for an Indian summer. 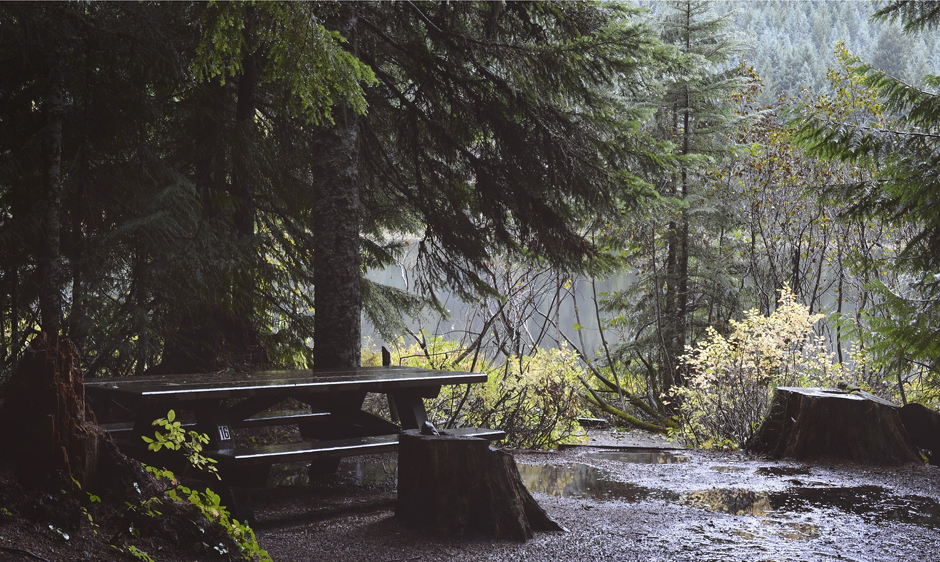 And so back to school

Take a sigh of relief, the little darlings are returning to an orderly life again and so can we. If you have had the pleasure of helping look after grandchildren during the holidays you may, like me, be looking forward to a quieter time. The joy of having young children around is wonderful: the moment when the little face peers up at you and says, ‘what can we do now grandma?’ If you watched the programme discussed on our front page, you will have seen the difference having children around can make to older lives but there can be too much of a good thing. My cousin has had her two young grandsons with her in France for six weeks and I know she is ready to say au revoir to them as much as she loves them. But at least they are not teenagers!