Home / SLIDER / The Illusionists offer magic for the whole family 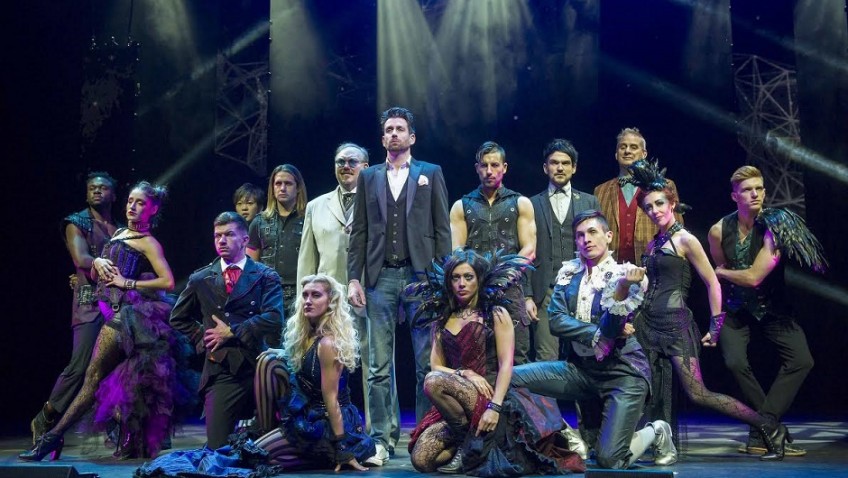 The Illusionists offer magic for the whole family

In was only in July and August that there was a magic show in the West End called Impossible. 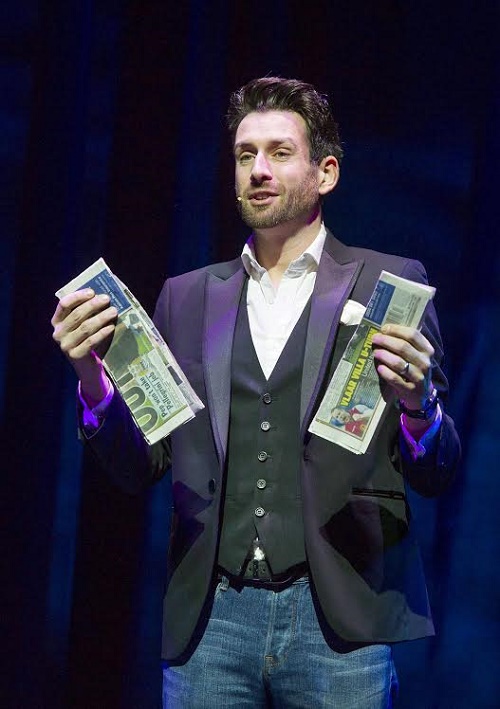 Now, less than three months later, there is another magic show called The Illusionists, which is playing simultaneously in London, Sydney, Mexico and New York, and it is even more spectacular and jaw-dropping.

The production, which has already visited 165 cities in 25 countries, is a showcase for seven magicians and their showmanship. It’s a family-friendly show and there is plenty of opportunity for audience participation.

Andrew Basso, The Escapologist, does what Houdini famously did in his Water Torture Cell stunt. He escapes. Handcuffed and ankle-tied, chained and hanging upside down inside a glass water tank, he is (unlike Houdini) visible all the time.

Kevin James, The Inventor, saws a man in half and trundles the top half round the stage.

Ben Blaque, The Weapon Master, is a master archer and he goes one better than William Tell and shoots an apple on his own head with a crossbow.

David Williamson, The Trickster, the sole comedian, invites four kids (aged 7 to 10) to join him on stage and relies on them to be cute, which they are

The most stylish magician, Den Den, The Manipulator, makes elegant play with his hands and seemingly produces not only cards out of the air but cards which constantly change their image

Jamie Raven repeats the tricks that made his name on Britain’s Got Talent. He tears up a newspaper in front of our eyes and it remains untorn.