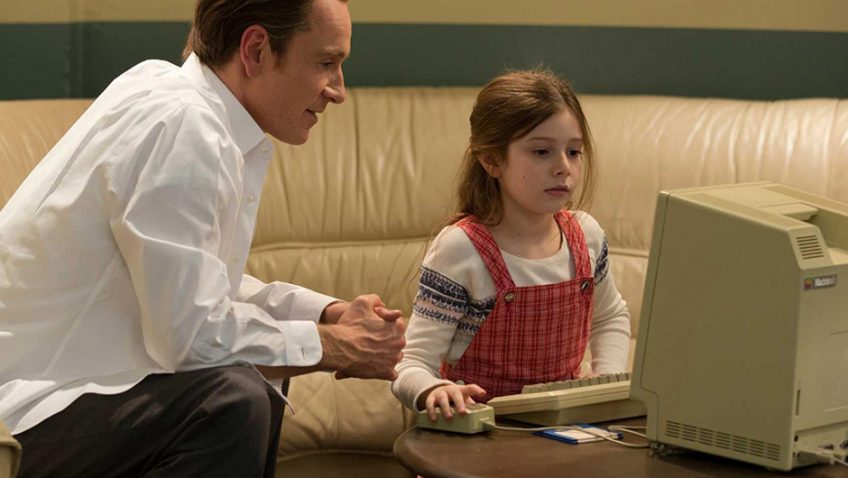 Steve Jobs is a visionary conductor

If anyone could upstage the late Steve Jobs, the brilliant co-founder, chairman and CEO of Apple Inc, majority owner of Pixar Animation, and subject of Danny Boyle’s new film, Steve Jobs

, it is American scriptwriter Aaron Sorkin.

In Sorkin’s multi-award winning, long-running TV series The West Wing, he introduced audiences to the ‘let’s walk as we talk’ political -drama, while in 2011’s Academy Award-winning The Social Network, about Facebook founder Mark Zuckerberg, the acidic rapid-fire dialogue is a way of creating characters and displaying their intellect.

, Sorkin has written another ingenious script, but this time, he upstages his own film, delivering to Boyle not a blue print, but a straight-jacket. Two stand-out performances from Michael Fassbender and Kate Winslet help bring the movie to life, but less so Steve Jobs.

The film is based on Steve Jobs, the authorised biography by Walter Isaacson

, who benefited from two years worth of interviews with Jobs and no conditions or controls on content.

Sorkin writes film scripts, not biopics, however, and came up with an innovative way of structuring the film to avoid the pitfalls of slavishly chronological biopics and the expository writing needed to plug in the holes.

Sorkin divides the film into three ‘acts,’ which are three pivotal – and highly stressed – moments in Jobs’ (Fassbender) career. Fassbender ages convincingly throughout the film, and in the final ‘act’ Fassbender (with some help from prosthetics), appears as most of us know Jobs, with the rimless glasses, polo necks, blue-jeans and greying, thinning hair.

All three acts focus on the lead-up to key product launches. They also all take place behind-the-scenes, as in The West Wing, with a similar, hyper-active ‘let’s walk while we talk’ style.

Indeed, Jobs’ loyal Polish marketing director and trusted advisor Joanna Hoffman (Kate Winslet) has to run after him and corner him: only once managing to face him at a stand-still in an intimate moment. 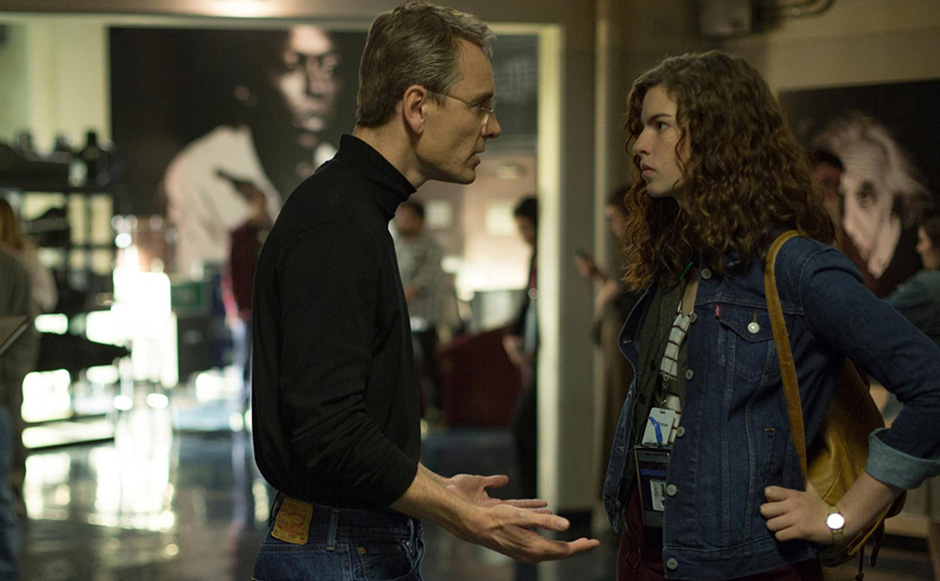 The first ‘act’ is the frantic preparation of the launch of Apple Macintosh in 1984 and Jobs is at his control-freak worst, attacking and humiliating engineer Andy Hertzfeld (Michael Stuhlbarg) because the computer will not say ‘Hello’.

In the second act Jobs has left Apple and is now preparing for the 1988 launch of his new company’s NeXT Computer at Davies Symphony Hall.

Hoffman learns that her boss has intentionally designed the computer to be an essential acquisition target for Apple.

In the third act Jobs, who is back with Apple, as Chairman and CEO, is preparing for the 1998 launch of the iMac which will not only restore the company to profit, but to enormous profits.

In each act Jobs and Joanna are the main characters. But Sorkin has to muddy his clean structure to fill in the gaps. And not all the gaps are filled in, leaving us with some confusion about the politics of Jobs job, and the technical pros and cons of the various products.

While Jobs prepares for the launches, Sorkin brings in a series of characters to reveal more about Jobs, beginning with former girlfriend Chrisann Brennan (Katherine Waterston) with whom he is having an acrimonious paternity battle.

The two characters who continually reappear to confront Jobs are the two he has injured most: Apple co-founder Wozniak (Seth Rogan) and his illegitimate daughter Lisa whom he will not recognise or provide for. 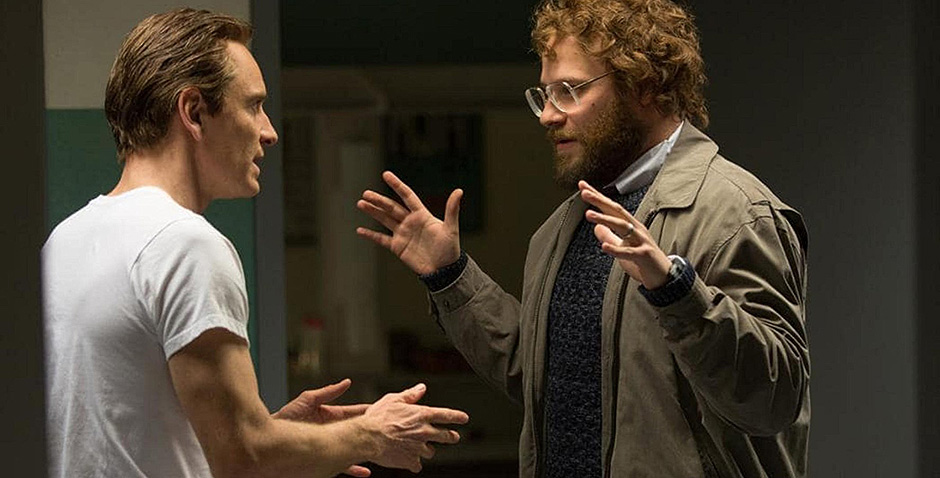 In a montage we hear Jobs tell his one-time friend, Apple CEO John Scully (Jeff Daniels), about his adoption in the San Francisco Bay area, and attributes his controlling nature to his feelings of helplessness when given up for adaptation.

Despite these devices to connect the three launches the only real drama in the film is the Lisa strand. Jobs’ sacking and rehiring are not dramatised but referred to, and Jobs’ thoughtless treatment of Wozniak, Andy Hertzfeld Scully and anyone who stands in the way of his vision are deprived of any drama by their cursory treatment devoid of any build-up.

What we are left with is rapid-fire dialogue that is enthralling and clever, but fails to create a story with a dramatic narrative.

Boyle (Slumdog Millionaire, 28 Days Later, Trainspotting) whose style is not known for its subtlety, might be the wrong director for this type of script. We are shown little that is sympathetic about Jobs, and yet somehow his accomplishments make him a kind of hero.

What is absent is any perspective on a visionary ‘conductor’ who tramples on his ‘musicians’, but is proven right and saves the company.